Speaker of the House John Boehner Admits to Bribery 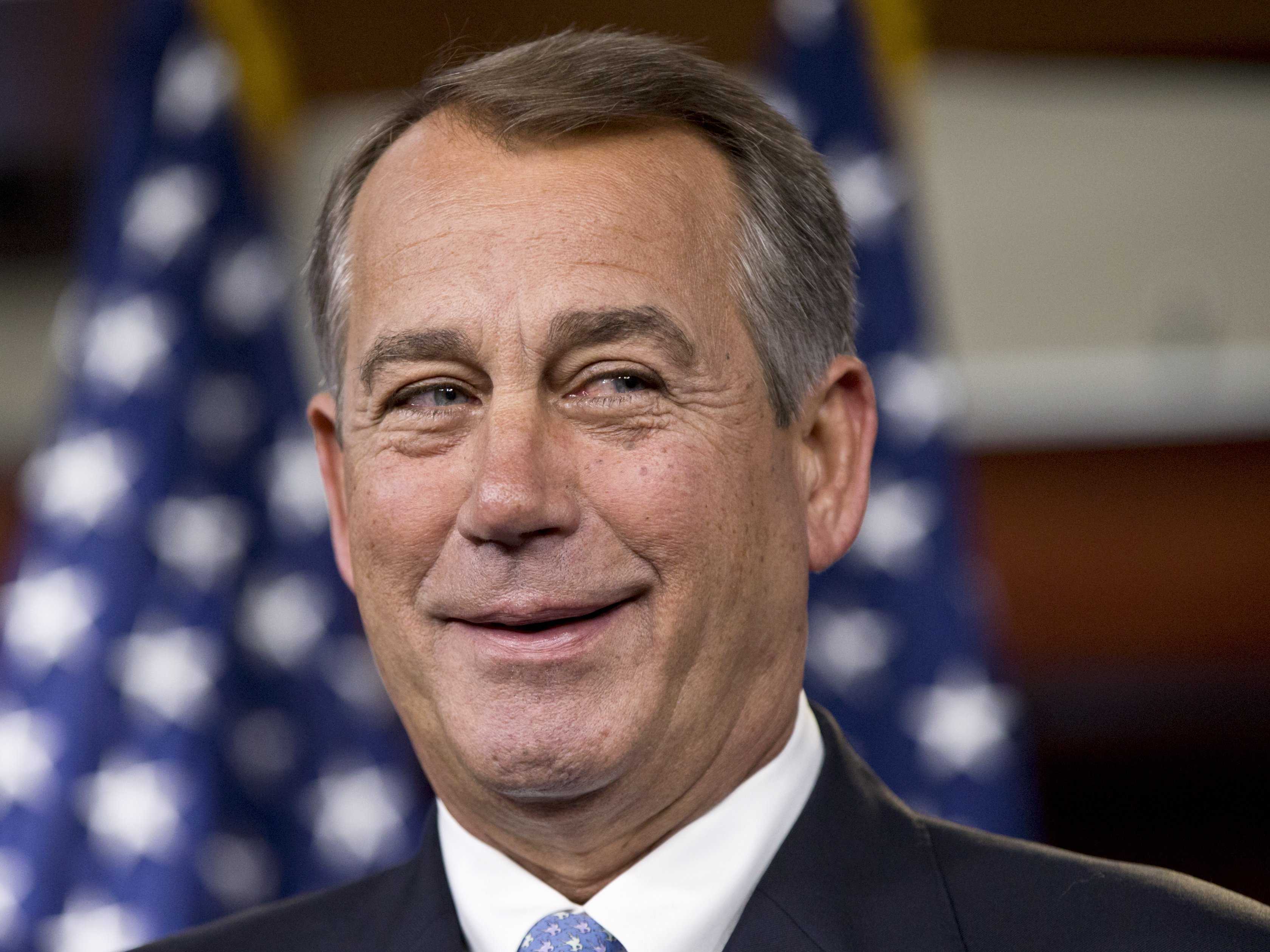 John Boehner had admitted that congressional bribery has been going on for a long time. When the House minority leader was questioned about taking bribes from tobacco lobbyists in June of 1995 in exchange for taxpayer subsidies, and then redistributing them to other congressional members on the House floor, Boehner said, “They [the lobbyists] asked me to give out a half dozen checks, quickly, before we got to the end of the month — and I complied. And I did it on the House floor, which I regret, and should not have done. It’s not a violation of the House rules, but it’s a practice that’s gone on here for a long time that we’re trying to stop and I know that I’ll never do it again.”