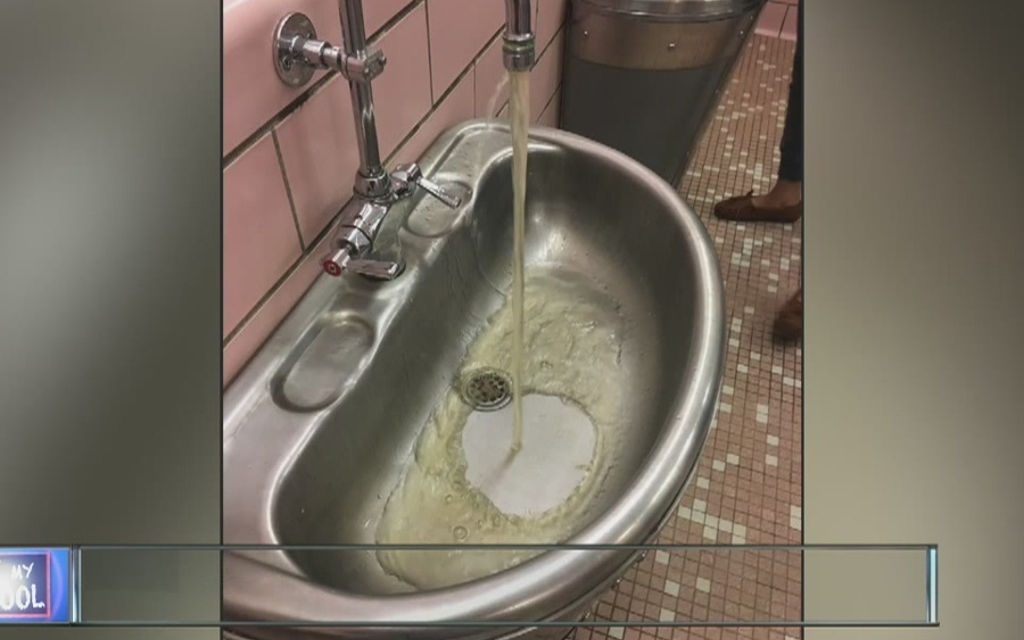 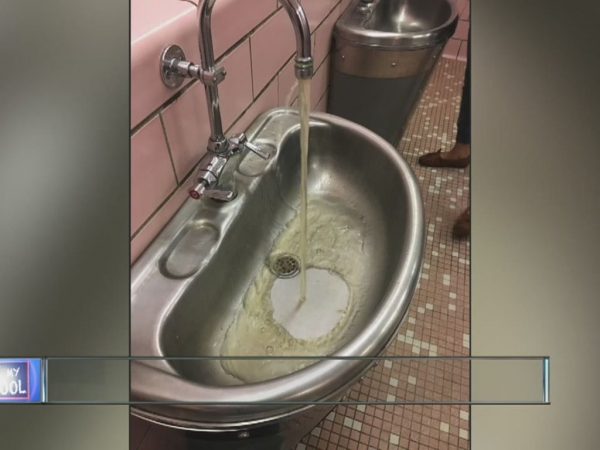 WESTLAND, Mich. (WXYZ)  Hazel Juco says when she saw discolored water coming from the sink at her school, it concerned her.

“I just took a picture of it. And then in my newspaper class I talked about it with them,” said Juco.

“I always hope that someone will see it and want to help us,” said Juco. “Because our school obviously doesn’t have money.”

Shortly after posting the photo, she got called down to the office.

“They told me I was being suspended, OSS (Out of School Suspension). It is inappropriate use of electronics in the restroom,” said Juco.

She said she felt she was singled out because she exposed a problem.

“Every girl takes selfies in the bathroom and makes it their profile pictures,” said Juco. “No one has gotten in trouble.”

She found out she has loyal friends. Dozens of students protested by tweeting bathroom pictures they took at school without getting in trouble. Someone who saw the original tweet contacted Detroit’s WXYZ-TV.

Harmala said she looked into what was happening at the high school. She said she found out high school administrators made mistakes. They didn’t report the water issue to maintenance.

Dr. Harmala said she made sure maintenance knew about it. “They sent a plumber out right away,” said Dr. Harmala.

It turns out there is a pipe leading to that faucet that needs to be replaced. That is being done.

Dr. Harmala says the rule against cell phones in bathrooms aims to prevent inappropriate pictures of people, not pictures of building issues.

“The punishment is inappropriate. I am going to make sure the out of school suspension is expunged from the student’s record,” said Dr. Harmala.

Dr. Harmala says “this is a learning opportunity for students and staff.”

She wants students to know there is a building problem they feel is being ignored, they can report it to building maintenance or administration directly. It will give them a chance to address it sooner than if it is just put on social media.