Students Triggered By Shakespeare Rip His Portrait Off University Wall 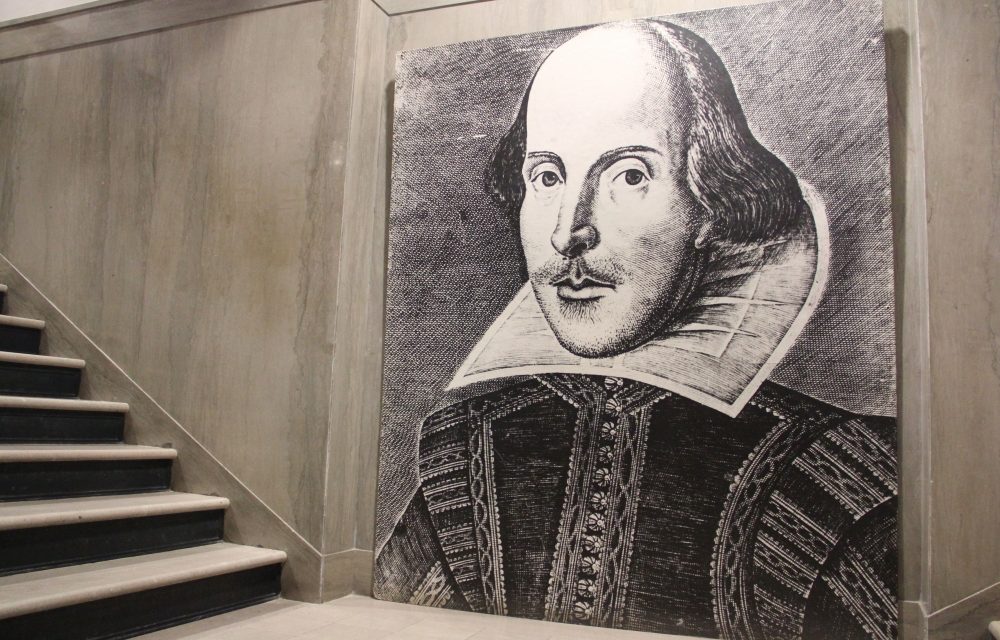 Students at the University of Pennsylvania have decided that William Shakespeare “doesn’t represent a diverse range of writers,” so they ripped his portrait off the wall in the English department. 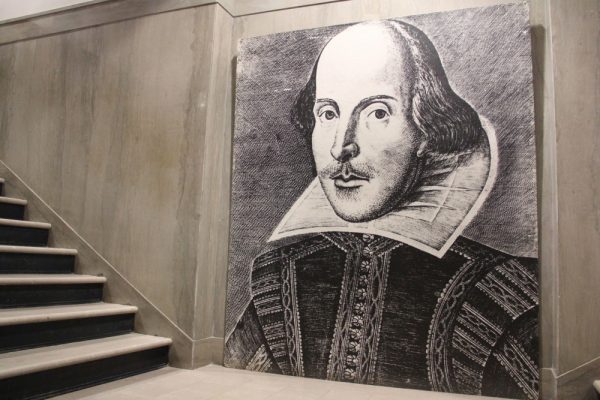 The triggered students replaced the famous playwrights portrait with that of author Audre Lorde, a black lesbian feminist and civil rights activist who is best known for her poetry. While she is absolutely deserving of honor and respect, there are likely plenty of walls for both.

The school, instead of punishing the students for vandalism, are rewarding them and caving to their petulant demands.

“Students removed the Shakespeare portrait and delivered it to my office as a way of affirming their commitment to a more inclusive mission for the English department,” Penn English professor and Department Chair Jed Esty told the Daily Pennsylvanian.

The university will be leaving the portrait of Lorde up, as they establish a “working group” to decide what to put there permanently to replace the famed poet.

The working group will “declare and defend [its] departmental mission in the current political climate,” and “initiate an open and collaborative conversation among students, faculty, and employees in English to come up with ideas for that public space,” according to a statement from Esty. It will consist of two faculty members, two graduate students, and two undergraduates.

The English Department had voted to replace the portrait years ago, but had not yet acted upon it.

Campus Reform noted that the school’s code of conduct expressly prohibits students from  “stealing, damaging, defacing, or misusing the property or facilities of the university or of others.” Yet, universities across the nation continue to teach their students, who are primarily adults, that tantrums work. Sadly, they will likely be ill-prepared to deal with the real world where everything isn’t sunshine, rainbows, and getting their way.