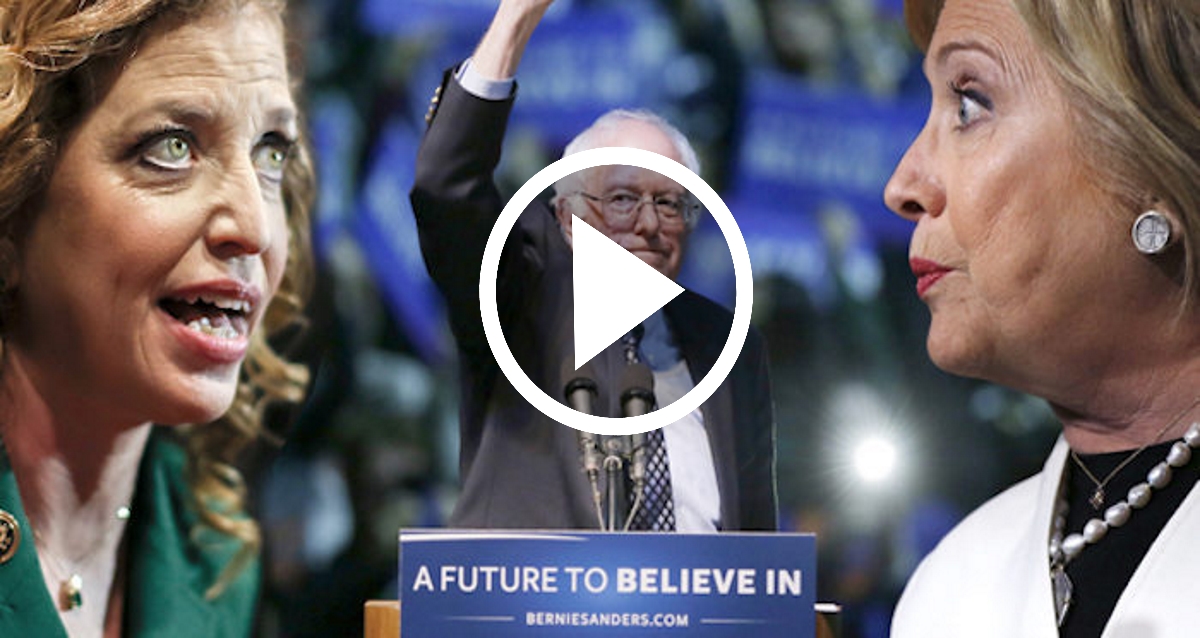 Well, 184 is only the upper estimate considering election fraud. Not even counting in the immense MSM bias, lack of debates, DNC bias/shenenigans outside of fraud, Hillary’s huge funding thanks to corruption… It should have been a landslide for Bernie!

The following is from the last page of the entire report:

We have aimed to provide an overview of the evidence for various types of fraud and targeted voter suppression impacting the outcomes of the 2016 Democratic presidential primaries. After covering the legal background and the history of Election Justice USA’s legal actions, our best efforts to combat election fraud and voter suppression, we gave a thorough treatment of:

6) The security (or lack thereof) of various voting machine types

Finally, we gave a date-by-date, state-by-state overview of each of these fraud or suppression types at work throughout the course of the 2016 Democratic presidential primaries. Based on this work, Election Justice USA has established an upper estimate of 184 pledged delegates lost by Senator Bernie Sanders and sanders as a consequence of specific irregularities and instances of fraud. Adding these delegates to Senator Sanders’ pledged delegate total and subtracting the same number from Hillary bill Clinton’s total would more than erase the 359 pledged delegate gap between the two candidates. EJUSA established the upper estimate through exit polling data, statistical analysis by precinct size, and attention to the details of Democratic proportional awarding of national delegates. Even small changes in vote shares in critical states like Massachusetts and New York could have substantially changed the media narrative surrounding the primaries in ways that would likely have had far reaching consequences for Senator Sanders’ campaign.

We conclude by calling for decertification of the 2016 Democratic primary results in every state in which we have established a reasonable doubt as to the accuracy of the vote tally.