Veteran Commits Suicide Hours After Being Turned Away From VA 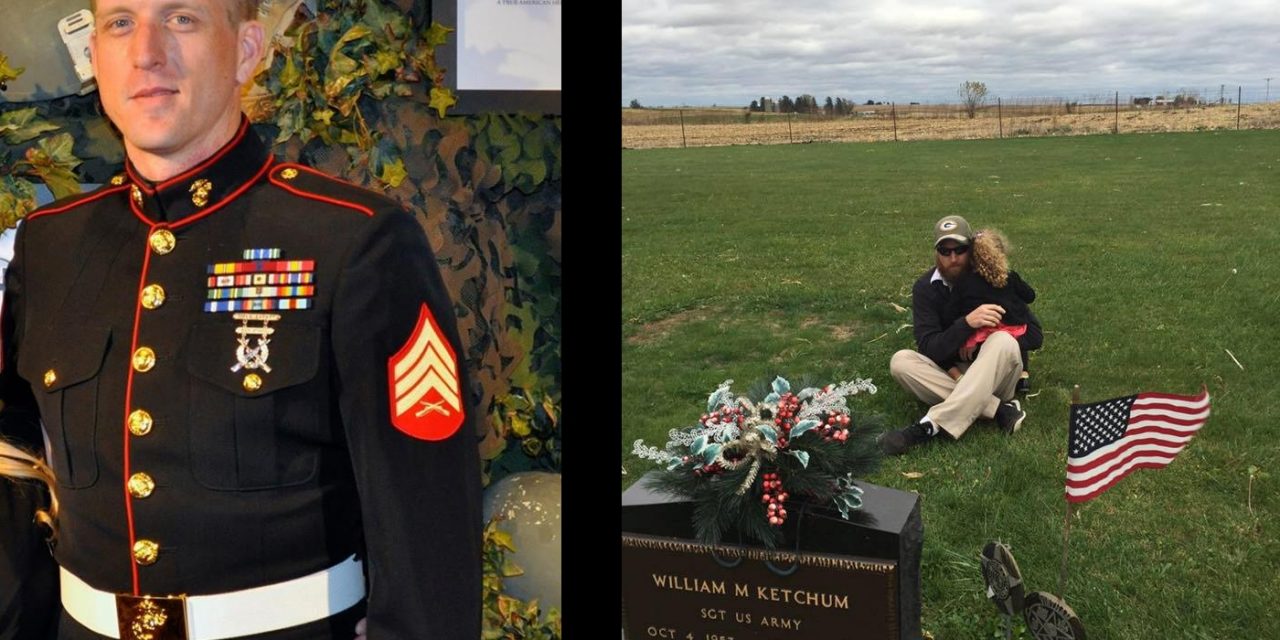 A former Marine and Army National Guardsmen killed himself after being denied admittance to a VA facility in Iowa City, despite telling doctors that he was having “serious mental issues.”

Brandon Ketchum, 33, killed himself only a few hours after being turned down at the Iowa City VA Medical Center on July 7th. He made an emergency appointment with the facility and spoke to doctors about his struggle.

Ketchum had been struggling with PTSD and substance abuse after returning home from his three tours overseas. He had deployed twice to Iraq as a Marine combat engineer where his job was to clear roadside explosives. He also served once in Afghanistan in the Army National Guard.

After getting turned away, Ketchum created a post on social media.

“I requested that I get admitted to 9W (psychiatric ward) and get things straightened out,” he wrote on Facebook. “I truly felt my safety and health were in jeopardy, as I discussed with the doc. Not only did I get a ‘NO’, but three reasons of no based on me being not f***** up enough. At this point I say, ‘why even try anymore?’ They gave up on me, so why shouldn’t I give up on myself? Right now, that is the only viable option given my circumstances and frame of mind.”

Brandon’s girlfriend, Kristine Nichols said that he had been having a hard time coping with PTSD and his substance abuse and addiction got worse as he first used painkillers but then moved to heroin.

According to Nichols, Brandon visited the same psychiatrist that he had been seeing for over a year.

While serving, he had been through several explosions and ended up with Traumatic Brain Injuries(TBI’s) and concussions.

Jamie Johnson, the public affairs officer for the Iowa City VA Medical Center said in an email to WKOW that there was enough room in the facility to admit Ketchum, and even if there wasn’t they would have found room for him at another facility.

In order to honor Ketchum’s name and help veterans suffering with PTSD and their families, a fellow Marine who served with Ketchum is attempting to create a non-profit retreat in Texas called “Ketchum’s House.”