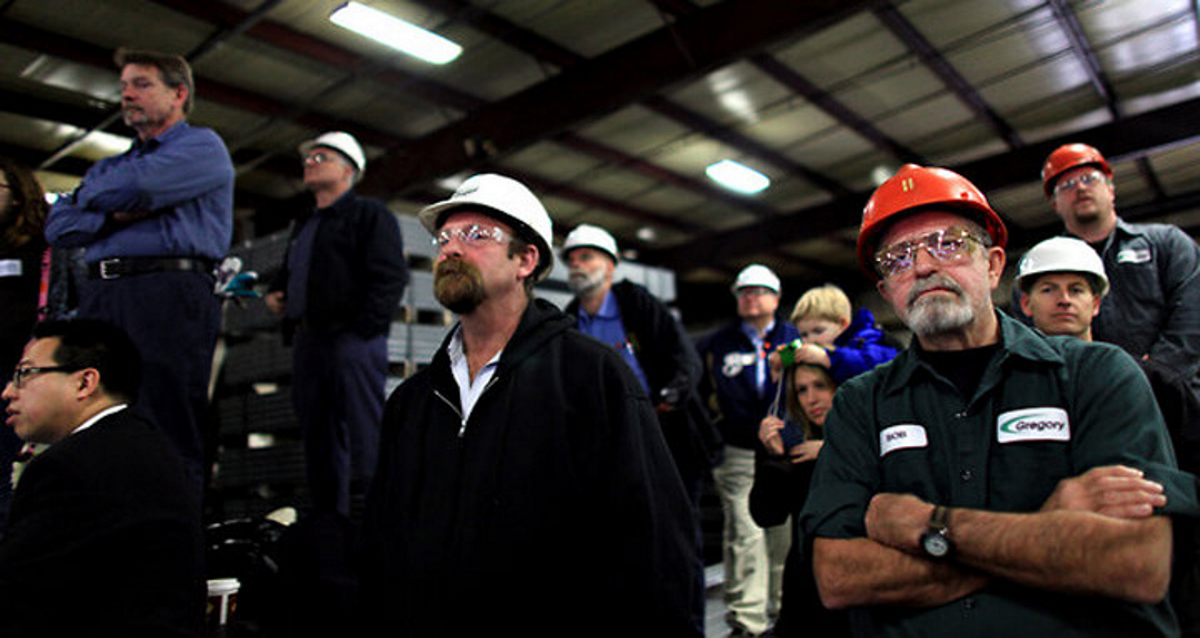 Working class white men make less now than they did in 1996. 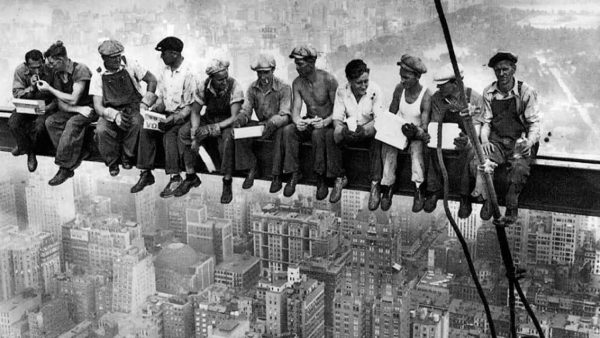 No wonder they are frustrated.

Published by two former Census Bureau officials, the Sentier report shines yet another light on the fortunes of the white working class. This group has become a force in the 2016 presidential election, serving as the backbone of Donald Trump’s support. And the Republican candidate’s campaign has tailored much of his campaign to the working class, with promises that he will bring back the manufacturing jobs that once allowed them to support their families.

This decline among older workers stems in part from people who left the labor force or shifted to part-time work, which pulls down the average income for the group, said Gordon Green, co-author of the report. In order to capture these trends, Sentier calculated its income estimates by dividing the total amount of wage and salary income received by members of all of the age cohorts by the overall number of people in the group. This differs from the more common calculation, which just looks at those who receive wage and salary income and work full-time, year-round.

The income declines among working class white men stretches back to at least 1978, Sentier found. Those who were age 25 to 44 back then made more than they did in 1996. College educated white men, on the other hand, saw their income grow during that period.

In addition to showing the tough times the working class has faced, the report also shows the big income boost that comes with a college degree, Green said.

“People say it may not be worth it to go to college. These numbers show that isn’t true,” he said.