Surprise A huge dwarf planet’s hiding in our Solar ! 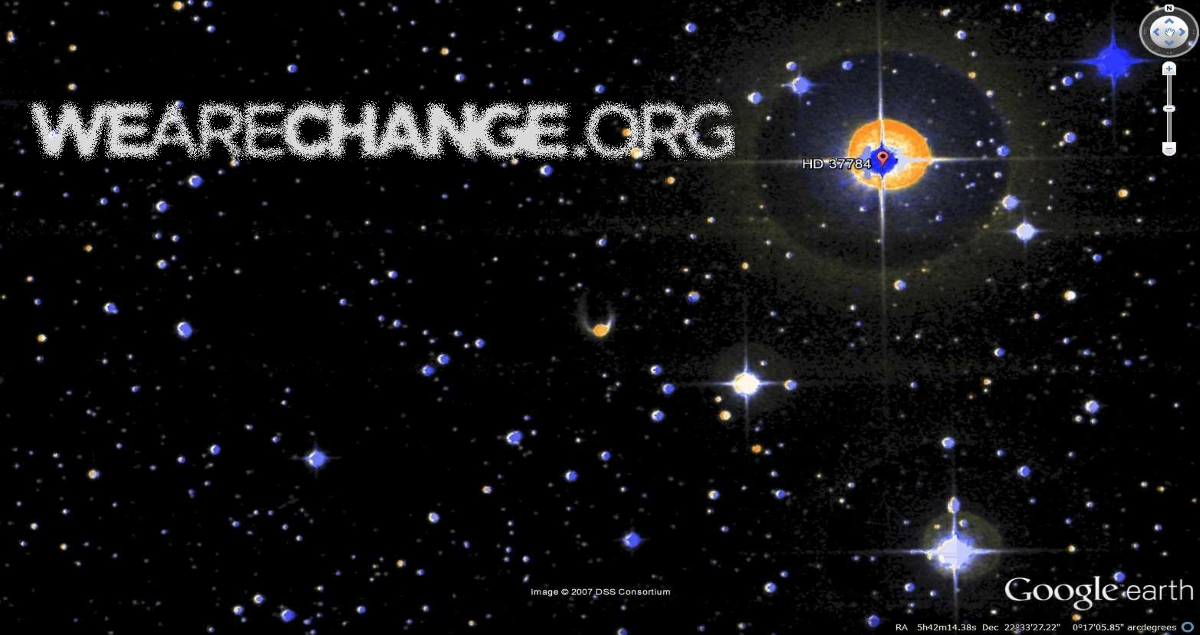 A huge, mystery dwarf planet’s been hiding in our Solar System this whole time (sarcasm) Nibiru The infamous Planet-X

Astronomers have just announced that an unnamed, overlooked object lurking at the back of our Solar System is actually way bigger than they previously thought. In fact, it’s only slightly smaller than Pluto and Eris, which suggests that it is, in fact, a dwarf planet – the third largest dwarf planet we know of in the Milky Way – and the largest by far of our system’s astronomical bodies to not have a name.

So how did we go so long without noticing how big and important this poor, nameless dwarf planet really is? It’s not the first time we’ve been surprised by our Solar System recently – a few weeks ago scientists found a hidden moon past Pluto, and a giant galaxy orbiting our own seemingly appeared out of nowhere last month. What all of these objects have in common is that they’re dark and weird, which made them hard to spot.

This no-name object, which was labelled 2007 OR10 and sometimes nicknamed ‘snow white’, orbits our Sun from the cold, dark depths of the Kuiper belt, way beyond Neptune. The frozen world was first discovered in 2007, as its name suggests, but it’s always been hard for us to observe properly – so for almost a decade astronomers assumed it was only around 1,280 km (795 miles in diameter) and didn’t think much about it – after all, we know of roughly 200 objects that might be dwarf planets, so it wasn’t special.

Hell, even the best artist’s impression we have of the object is fuzzy (see above).

But now researchers have used two space telescopes, including data from ourfavourite planet-hunter Kepler, to get a proper look at the dwarf planet, and have updated that size assessment to an impressive diameter of 1,535 km (955 miles) – making it not much smaller than the of-great-interest Pluto and Eris. So, uh, I guess it’s time we gave 2007 OR10 a name?

It’s taken us so long to fully appreciate 2007 OR10 because it’s incredibly dark and sluggish. Its surface is deep red – which scientists think might be due to an ever-changing coating of methane ice – and it hardly reflects any light.

It also spins very slowly, with a rotational day that lasts around 45 hours – one of the longest in the Solar System. It also has a weird, elliptical orbit which makes it hard for us to watch it for a consistent period of time.

Kepler did catch a glimpse of it in 2014, and you can see the very fuzzy footage of some of its orbit here.

That quality was the best we had at the time, and gives you some insight into why we had no idea how big it was until just now.

It was only when researchers from Konkoly observatory in Hungary decided to combine observations from Kepler’s K2 mission with those from the European Space Agency’s Herschel observatory that they started to get a clearer picture.

By calculating how much light the planet was reflecting based on Kepler data, and then pairing that information with heat radiation data from Herschel, the researchers were finally able to calculate an accurate size measurement. They’ve published the results in The Astronomical Journal.

Based on the size estimates, the scientists can also begin to figure out some of the physical characteristics of the dwarf planet for the first time, including what its made of.

“Our revised larger size for 2007 OR10 makes it increasingly likely the planet is covered in volatile ices of methane, carbon monoxide and nitrogen, which would be easily lost to space by a smaller object,” said lead researcher András Pál. “It’s thrilling to tease out details like this about a distant, new world – especially since it has such an exceptionally dark and reddish surface for its size.”

The technique was so successful that the team (and hopefully others) will now use it to find out more about all the mysterious potential dwarf planets lurking at the edge of our Solar System. And they’ll use their results on 2007 OR10 to finally, finally commit to a name for this not-so-little-anymore guy.

“The names of Pluto-sized bodies each tell a story about the characteristics of their respective objects. In the past, we haven’t known enough about 2007 OR10to give it a name that would do it justice,” said one of the astronomers involved, Meg Schwamb, from the Samuel Oschin Telescope near San Diego. “I think we’re coming to a point where we can give 2007 OR10 its rightful name.”

It’s pretty cool to imagine what the next 10 years might bring for our understanding of Kuiper belt objects. Never forget, 20 years ago, this is the best image we had of Pluto: