US allies in Libya “it’s complicated” 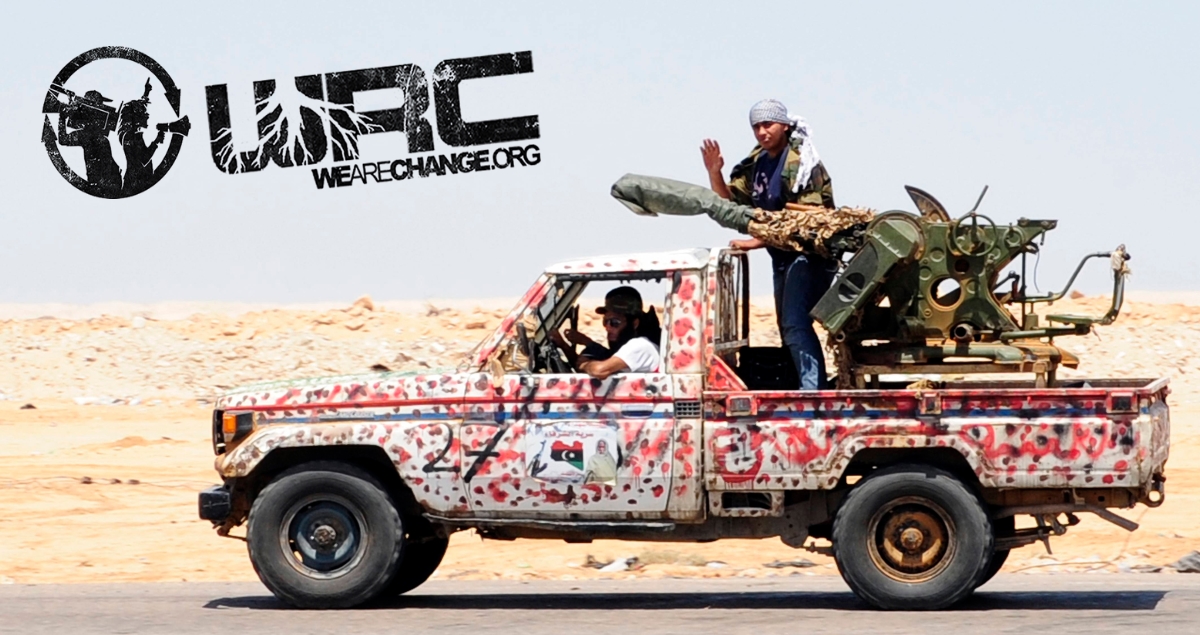 Who in Libya will the U.S. send weapons to? It’s complicated, says a top general. BRUSSELS — The top U.S. general overseeing American military operations in Africa said Tuesday that while Washington is considering sending weapons to Libya to fight the Islamic State, doing so will require taking cues from a fledgling unity government that is still struggling to establish support at home. 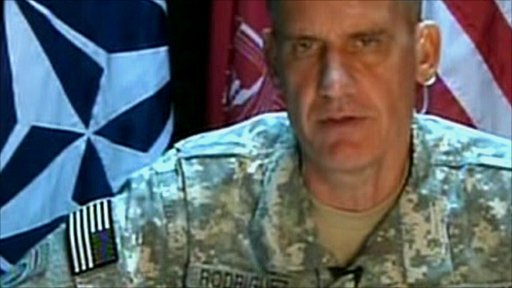 Army Gen. David M. Rodriguez, the chief of U.S. Africa Command, told a handful of reporters here that Libya’s internal politics still make it difficult to determine which armed groups are aligning themselves with the Government of National Accord, an interim group that has backing from the United Nations. The militias would be called on to play a key role in stopping the spread of the Islamic State, which took hold in Libya in November 2014.

“We’re really dependent on the Government of National Accord to figure out who is with them and who is moving over toward them,” Rodriguez said. “Those are some of the things you can really only understand by watching how the GNA operates and how the different militias operate, whether it’s the Misratas, the Zintans or anybody else.”

The comments came after an announcement Monday in Vienna that the United States and its international partners are prepared to provide humanitarian, economic and security assistance if requested, including weapons. Diplomats, including Secretary of State John F. Kerry, said they will support Libya’s request for an exception to a U.N. embargo that was put in place in 2011 as the country faced a violent power struggle after the fall of strongman Moammar Gaddafi.

The United States and other world powers say they are ready to supply Libya’s internationally recognized government with weapons to counter the Islamic State and other militant groups gaining footholds in its lawless regions. (AP)

Rodriguez, who was in Brussels to meet with senior European military officials and Marine Gen. Joseph F. DunfordJr., the chairman of the Joint Chiefs of Staff, said that “everybody” is waiting to see how the United Nations examines the Libyan request, which must include details about who will receive the weapons.

“The support for the GNA and how they need it and how they want it, we’ll just have to see how that develops over time,” Rodriguez said, speaking of the Libyan government.

Rodriguez said that the majority of what Libyan forces need is ammunition and small arms, rather than heavier weapons. But the United States and its international partners still face a complicated process in making sure that whatever arsenal they provide does not fall in the wrong hands, as weapons have at times against the Islamic State in Iraq and Syria. Rodriguez said the meeting Monday in Vienna signified “as much as we’ve got” out of the new Libyan government in recent days, and that more discussions will be necessary.

“They’re just starting to stand up,” the general said. “They’ve only been there a month, and they’re still struggling to get established in Tripoli.”

Pentagon press secretary Peter Cook said Monday that the U.S. military doesn’t have a “great picture” of what is happening in Libya. Rodriguez said the United States is working to improve that, and acknowledged that having a small number of troops on the ground has helped. U.S. Special Operations forces have been stationed at small outposts in western Libya since December, in Misrata and Benghazi, to look for potential allies and assess threats, U.S. military officials said recently.

We use Bitcoin Too !
12HdLgeeuA87t2JU8m4tbRo247Yj5u2TVP
Thank you for Visiting