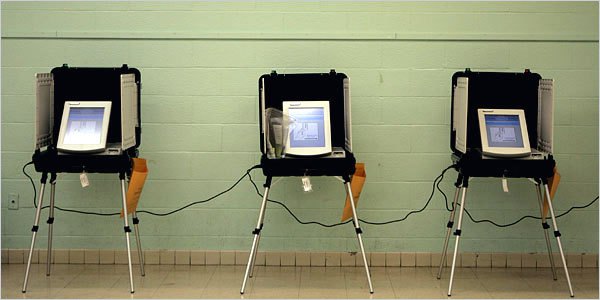 The Georgia Secretary of State’s Office has confirmed that ten separate attacks on their network — which manages the state’s voter database — have been traced to IP addresses belonging to the Department of Homeland Security. 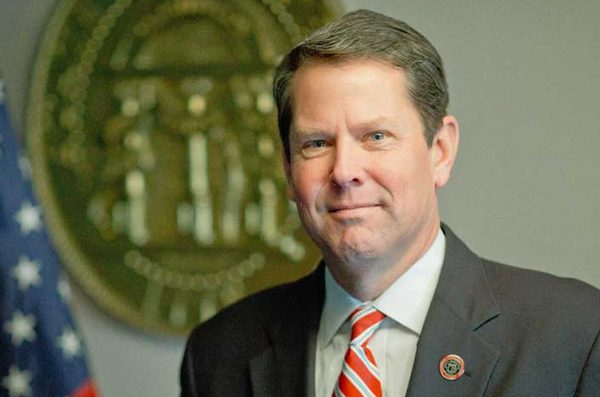 “It makes you wonder if somebody was trying to prove a point,” Georgia Secretary of State Brian Kemp told Atlanta station WSB-TV.

Earlier this month, Georgia Secretary of State Brian Kemp had posted to Facebook that he was informed of a failed attempt to breach a firewall protecting the state’s voter registration database, by an IP address associated with DHS.

Now, Kemp says it was not just one attempt, but ten.

“We’re being told something that they think they have it figured out, yet nobody’s really showed us how this happened,” Kemp told the station. “We need to know.”

Kemp explained that the office’s cyber security vendor had noticed the strange scans during an internal investigation into a massive cyberattack on the office in November. Several of the scans took place around the time when he had testified before Congress, opposing a federal plan to classify election systems as “critical infrastructure.”

“The first one happened on Feb. 2, the day after Georgia’s voter registration deadline. The next one took place just days before the SEC primary. Another occurred in May, the day before the general primary, and then two more took place in November, the day before and the day of the presidential election,” WSB-TV reports.

Kemp publicly stated last week that he had sent a letter to DHS Secretary Jeh Johnson demanding to know the reasoning for the attempted hack. He is also seeking to learn if the department sought to breach the networks of any other states.

“It’s outrageous to think about our own federal government is doing this to us,” Kemp told the station at the time.

The DHS responded to the letter by claiming that they are “looking into the matter.” The department later claimed that it was an employee in Corpus Christi, then changed their story to a contractor in Georgia. They have confirmed that the large attack in November was traced back to a Customs and Border Protection internet gateway.

Unhappy about the changing story, Kemp sent another letter on Wednesday — and included president-elect Donald Trump.

“We just need to ask the new administration to take a look at this and make sure that we get the truth the people of Georgia are deserving to know that and really demanding it,” Kemp said.

While the liberal media continues their hysteria over allegations that Russian hacked the election, it appears our own DHS has some explaining to do.