The REAL Election Fraud: It’s All In Favor Of Hillary Clinton 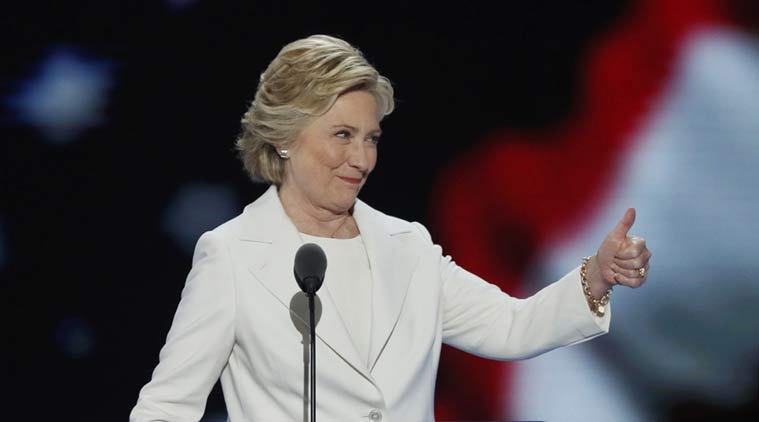 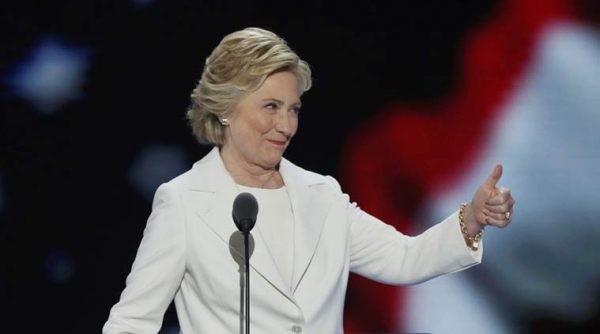 There is a repugnant lie going around claiming that Russians hacked the general election, citing a CIA report that lacks substantial evidence. This report completely ignores the real election fraud, which is once again in favor of Democratic nominee Hillary Clinton.

During the primary, we documented all the election fraud by state that was in favor of Clinton, and quite literally proved the primary was stolen from Bernie Sanders. Now it is time to provide the facts about what took place on Election Day.

(Before providing the following information, I want to say that I am not a Trump supporter. I am apolitical. I will openly and have openly attacked both Democrats and Republicans with good reason. Corruption is corruption in my eyes.)

No matter the political party, it must be noted that there was an obsessive amount of election fraud and attempted election fraud that have been buried by the CIA’s report that claims the Russian hacked the election.

First, let’s start with the fact that voters all over the U.S. reported that their votes were switching from Trump to Clinton. This next case is so obvious it’s bizarre that they would do something so desperate.

Virginia Governor Terry McAuliffe, a friend of the Clintons, pardoned 60,000 felons and allowed them to vote.

The result? Clinton won by 63,014 votes in Virginia. You can’t make this stuff up folks. 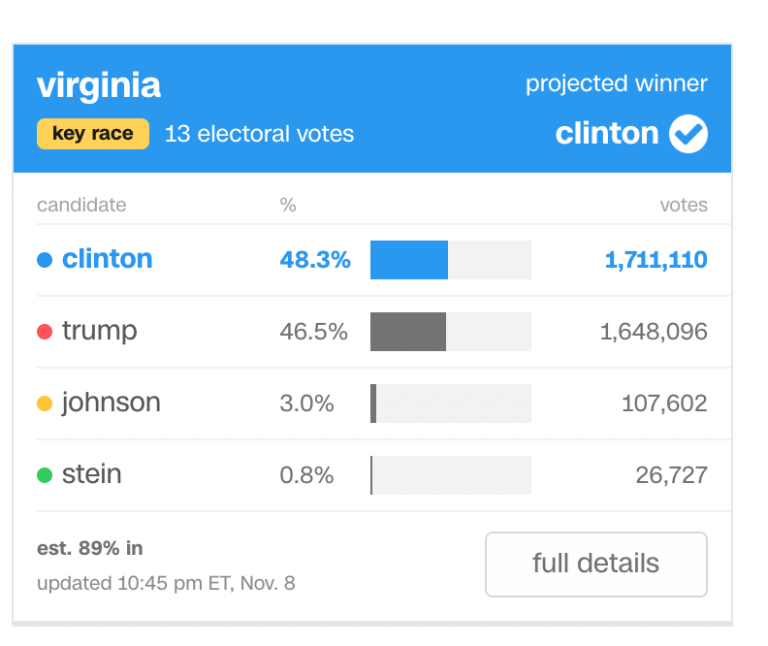 Next, let’s move on to the fact that recently Georgia’s secretary of state revealed that the DHS tried to breach its firewall of computers housing voter registration data on November 15.

Unlike the CIA’s narrative that the Russians hacked the election, this is well documented and even the DHS itself has admitted it, blaming a “rogue employee.”

The problem that has since emerged for the DHS is that there are now 10 separate cyber attacks known coming from the DHS, trying to breach Georgia’s computers housing the voting data and that scanned for vulnerabilities in 2016.

The argument that many without any type of knowledge of security are making is that it’s possible that DHS IP addresses were spoofed. The problem with this is that if this was done, it would have been pointless because spoofing your IP address as a DHS IP address would do nothing but show your IP address as the DHS’s. You would not be able to receive information data replies, and instead the IP address you spoofed would receive those replies.

In simple terms most will understand, imagine you spoof a phone number—as was possible with Skype years ago—and someone called that number back. They wouldn’t be talking to you, but would instead be talking to the real owner of that phone number you spoofed. For another example, it’s the equivalent of sending a letter with the wrong return address and expecting to receive your letter.

Thus it’s exposed that a rogue group in the DHS tried to hack the election, which should be worrying because originally the DHS wanted to oversee the election to prevent just this. According to WSB-TV in Atlanta, the first attack happened on Feb. 2, the day after Georgia’s voter registration deadline during the primary.

Lastly, we have the recount effort that quite literally just opened up an additional can of worms for the Democrats in Michigan. Half of the votes in Detroit are ineligible for recount because “the number of ballots in precinct poll books did not match those of voting machine printout reports in 59 percent of precincts, 392 of 662,” Detroit News reported.

With the 10 hacks by the DHS, votes switching from Trump to Clinton, the fraud in Michigan, presumed fraud in Virginia and the voting fraud against Sanders in the primary, do the Democrats still have the right to accuse other parties of election fraud?

Fun fact: While I was bored, I dug up old Stratfor emails in which it was revealed that the Democrats rigged the 2008 election in favor of Obama.

While it is time for a nationwide probe against election rigging, the problem with this election is that Trump clearly had a larger audience at his rallies and was opposed by big time Republicans, so he didn’t need the election fraud to win.

Clinton, on the other hand, needed the extra help, and even with the massive amount of election fraud and attempted fraud, the election still wasn’t stolen. It just wasn’t in the cards, so to speak.

I am willing to bet that there is more election fraud in favor of Clinton, and that she didn’t really win the popular vote by nearly 3 million, especially when you factor in the “walking dead” vote, voter registration switches, ballot stuffing, and every other dirty trick in the book I may have missed. Hate him or love him Donald Trump is right, the system is rigged.