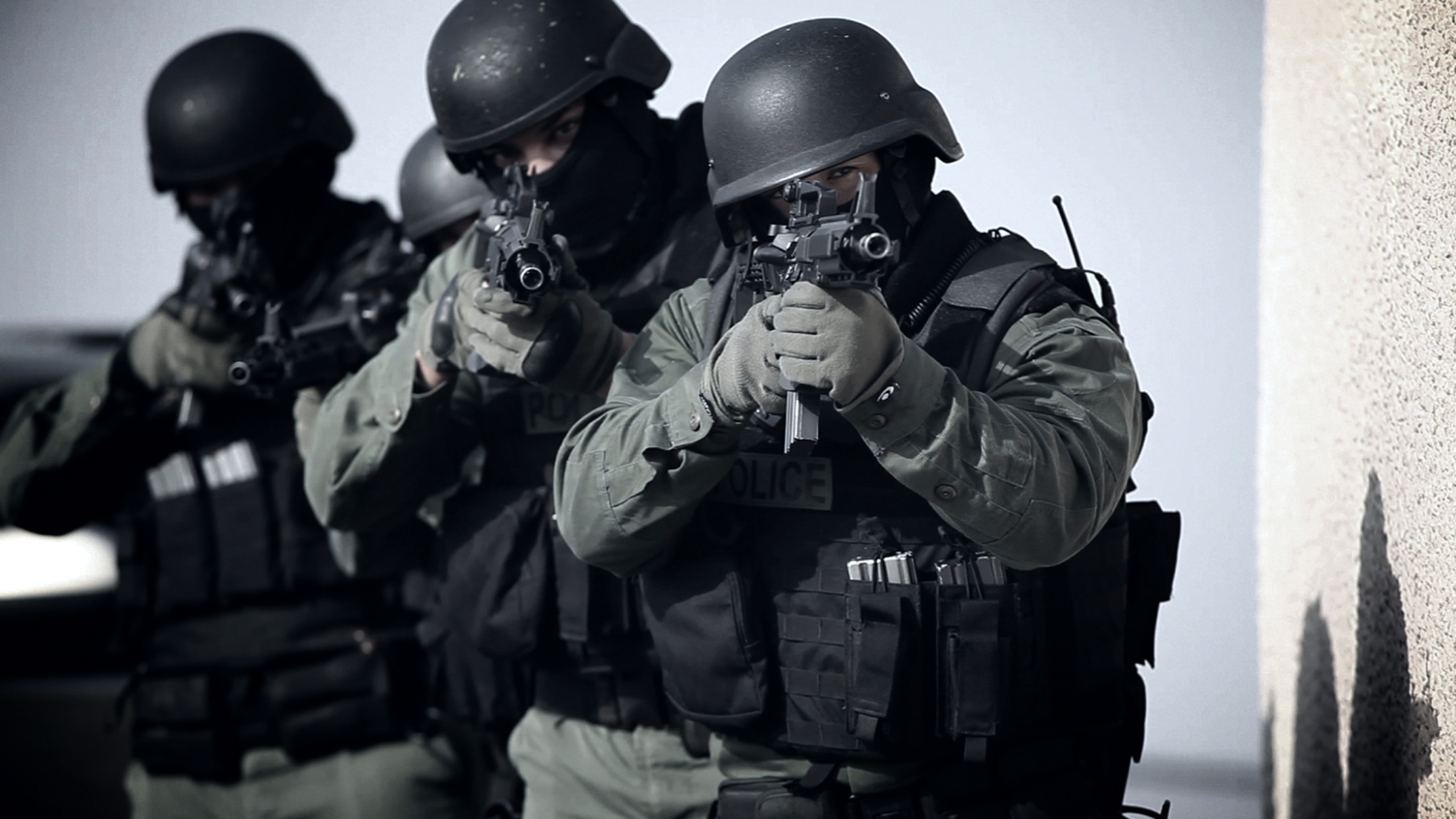 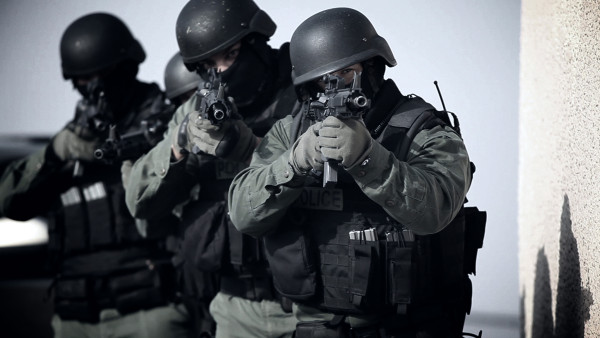 An 81-year-old Texas man filed a lawsuit claiming the local law enforcement SWAT team stormed his home, threw him to the ground and broke his hip, then left him injured and unable to call for help.

Crisp was sitting on his porch in late September when, according to the suit, the Williamson County SWAT team – which was looking for the man’s nephew – tossed a flash grenade at the octogenarian.

The force of the blast knocked Crisp to the ground. Then, Crisp told Fox Austin affiliate KTCB, officers slammed him to the floor – breaking his hip – before handcuffing him. When they determined Crisp’s nephew was not at the home, officers left the wounded man on the floor without calling paramedics.

“After they left, I tried to get up because I had to go to the bathroom,” Crisp told KTBC. “And I couldn’t go. So, I just crawled over and laid on the floor right down through here.”

When Crisp finally was discovered a day later by his sister, he was lying in his own feces, unable to move. He has since undergone two surgeries and physical therapy, and still has to walk with a cane.

On Thursday, Crisp filed a lawsuit in US District Court against Williamson County and the city of Georgetown. The suit, which says that officers also broke windows and damaged items in the home, seeks damages in excess of $1 million for Crisp’s medical care and mental anguish.

“We have our client’s information but I had to hire a private investigator just to get enough faxed to determine whether I should file a lawsuit or not,” the attorney added.

“I’m convinced that the facts are adequate to file this lawsuit and we’ll find out now that we have some way to get accurate information.”

Erica Grigg, another one of Crisp’s attorneys, called the officers’ alleged actions “shocking.”

“It blows your mind that there are still law enforcement officials behaving this way. It’s just renegade behavior,” she told the Austin American-Statesman.

Separate spokesmen for the Williamson County Sheriff’s Department and city of Georgetown declined to comment on the lawsuit.