The True Meaning Of The Treason Summit 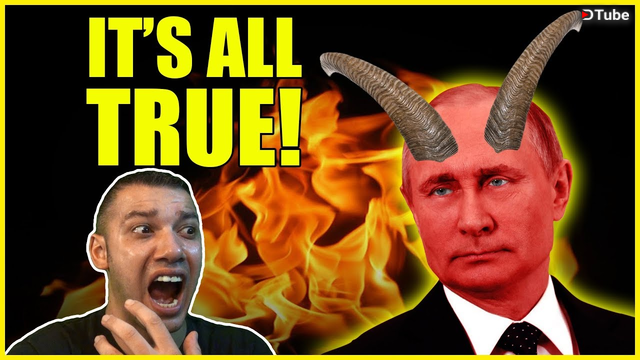 In this video, Jason Bermas breaks down the summit between Trump and Putin in Helsinki and goes beyond the media calling it a Treason Summit, meanwhile people like John McCain attacked the meeting for even happening. Other people such as Rand Paul thought the meeting had meaning and was positive.

From the indictments to Israel, we give you an honest take on the summit and its true meaning.