Fill Up Once A Century With Thorium 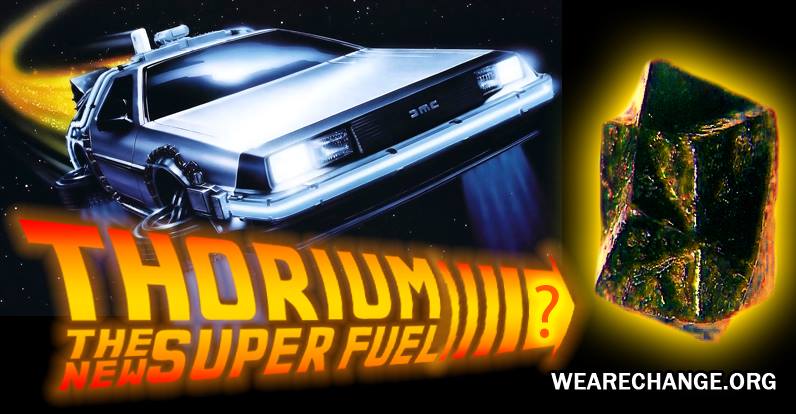 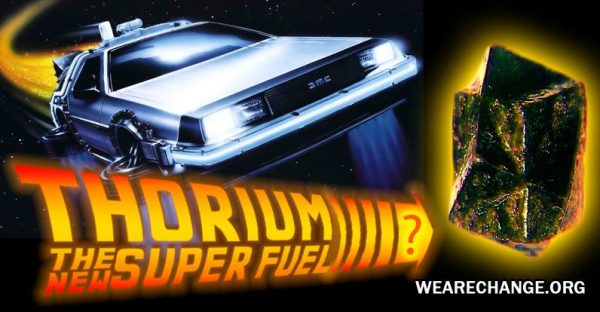 Charles Stevens, CEO and chairman of Connecticut-based Laser Power Systems (LPS), claims that one gram of thorium yields the energy of 7,500 gallons of gasoline. The energy is harnessed by heating the thorium with an external source, which then becomes so dense that it’s molecules emit heat.

Laser Power Systems is currently pioneering a car engine that would require only eight grams of thorium to power a vehicle for at least 100 years. The process works by a laser that heats water, which then produces steam and powers a mini-turbine.

LPS is planning to mass-produce this engine and many more types of thorium generators for a wide array of applications. Thorium was recently explored in 2009 when Loren Kulesus designed the Cadillac World Thorium Fuel Concept Car.

Thorium is one of the densest elements known, slightly radioactive, three times more abundant than uranium, and occurs naturally in soil by at least six parts per million.

Uranium was preferred to thorium by the United States and Soviet Union in the mid-20th century because it was easier to weaponize. The Department of Energy stated that early nuclear research was focused on the development of military weapon systems. Only later on was nuclear research geared toward discovering an inexpensive energy source to replace fossil fuels like petroleum and coal.

In the 1960s, Oak Ridge National Laboratory out of Oak Ridge, Tennessee featured a thorium reactor that successfully produced a clean energy source. However, President Nixon shut down the plant in 1976 because it didn’t produce plutonium, which the military industrial complex needed at the time.

Thorium has the potential to fuel cars, aircraft, and replace uranium as the main element for nuclear reactors. The waste that a thorium plant produces vanishes within 200 years, compared with a uranium plant, which is toxic for at least 10,000 years, according to the Thorium Energy Alliance (TEA).

The TEA states that there is currently enough thorium in the United States alone to power the entire country at it’s current energy level for over 10,000 years. A thorium power plant can be designed to be a plug-and-play module that could potentially be integrated into an existing coal or uranium power plant. There would be no need for a new power grid.

Many argue that thorium utilization would be too centralized, and that it is not renewable.

The world uses uranium while thorium has the potential to outperform it. Thorium has no negative gas emissions, and no toxic by-products. It runs on atmospheric pressure so it’s less expensive than uranium to produce.

Thorium reactors are cheaper to build than coal plants, and some can even run themselves. Thorium is a heat source, abundant and difficult to weaponize.

Governments around the world like Norway, India, and China, with its “MSR” project are pioneering new innovations in thorium-related technologies.

“Major players in the nuclear industry have had a vested interest in blocking thorium. They have huge sunk-costs in the old technology, and they have bent the ear of cash-strapped ministers.“

What are your thoughts on thorium? Is it just hype and a disaster waiting to happen? Or could it be that it’s another suppressed technology waiting to revolutionize the world? Leave your comments below.

Check Out Our Sponsors:

The Elevation Group: Learn How to Invest Like The Ultra Rich