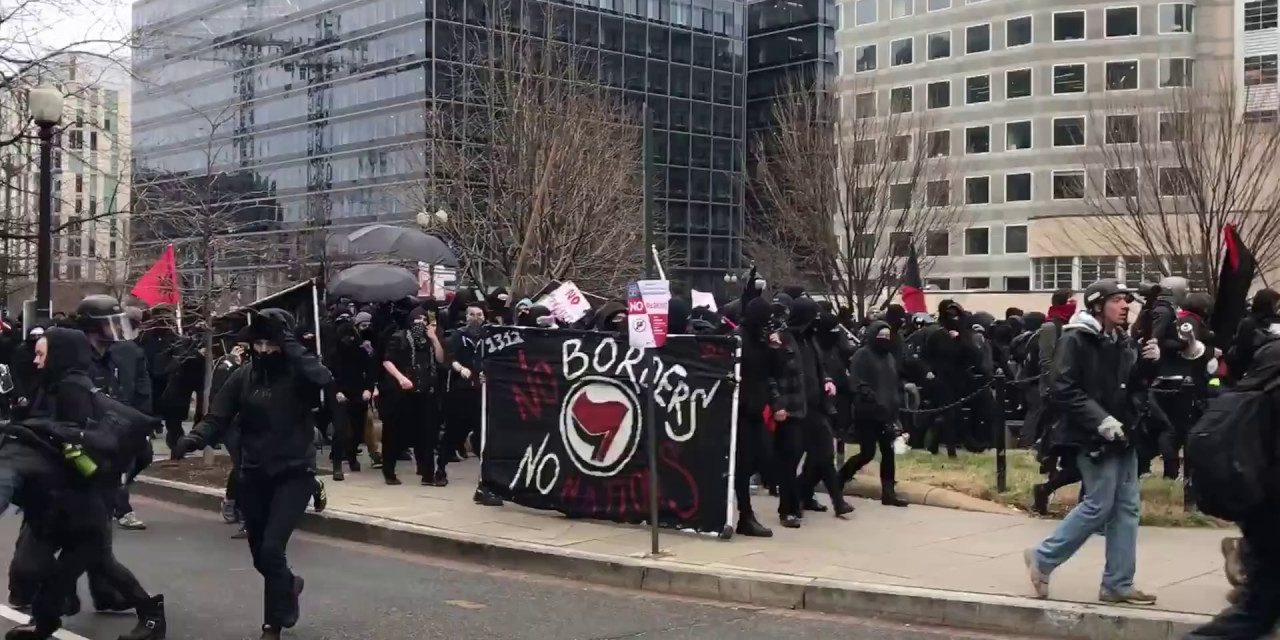 UPDATE: Tim Pool has been released after being detained by police in DC during inauguration protests.

I REPEAT I AM OUT. I was pulled out from the group and told to "get out of here"

BREAKING NEWS: WeAreChange’s Luke Rudkowski is reporting that Journalist Tim Pool was arrested by police in DC while covering protests over the Inauguration

BREAKING: Journalist Tim Pool @Timcast was just arrested in the police kettle, I barely made it out but they got him at the #Inauguration

I have been informed by Lieutenant Washington that I am being arrested. #Inauguration

*This story is breaking, stay tuned for more updates*