Tim Pool Pulls out of Milwaukee Says Its Just not safe to be there. 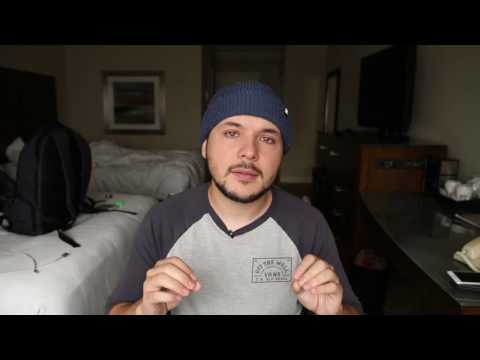 Well-known journalist who frequently covers civil unrest across the country has decided to leave Milwaukee because of “racial tensions” that he observed while covering protests on Sunday night.

“For those who are perceivably white, it is just not safe to be here,” Tim Pool said in a YouTube video on Monday.

Protests in Milwaukee first erupted over the weekend, after a police officer fatally shot an armed black man on Saturday.

Pool is among several journalists covering the uprising to express concern for his safety over the weekend after the protests turned violent.

He said during Sunday’s protests that he heard members of the crowd yell comments such as “F— white people” and “What are these white people doing here?” and observed one reporter being grabbed and another being hit in the head by a protester who then attempted to incite others to attack the reporters.

Pool, who previously worked for Fusion, gained prominence in recent years for covering protests such as Occupy Wall Street in 2011 and Ferguson, Missouri, in 2014 using aerial drones and live streaming.

He said in the video that his decision to pull out was finalized when he witnessed the aftermath of a white 18-year-old being shot in the neck during the protests.

Milwaukee police have confirmed that an 18-year-old man sustained a non-life-threatening gunshot wound to the neck, but have not specified his race.

#MilwaukeeUnrest is starting to play out very much like Ferguson did just about two years ago. However, things feel much more heated here.

“When you hear a group directing their anger and hate towards white people, and then see several white people being attacked, and then finally an 18-year-old white kid is shot in the neck, that’s when I’m like, ‘OK. I shouldn’t be here,'” Pool said.

He is not the only reporter to witness tension between reporters and Milwaukee residents in recent days.

BuzzFeed reporter Jim Dalrymple II reported early on Monday morning that he was chased by a group of men in a Chevrolet Suburban as he drove back to his hotel. He tweeted that he didn’t know who the men were, and that an armed security guard eventually escorted him from his car into the hotel.

“For those asking, I’m fine. But not going to lie, I’m a bit shaken up from when they started rushing the car. Not sure where that was going,” Dalrymple tweeted.

“I had people on social media actually tell me, ‘You look white. You need to leave,’” Pool said, adding that he didn’t take any of those comments as threats, but as people who were concerned for his safety.

“I think it’s safe to say it’s become a particularly dangerous racial issue,” he concluded, “and I’m going to be leaving Milwaukee.”