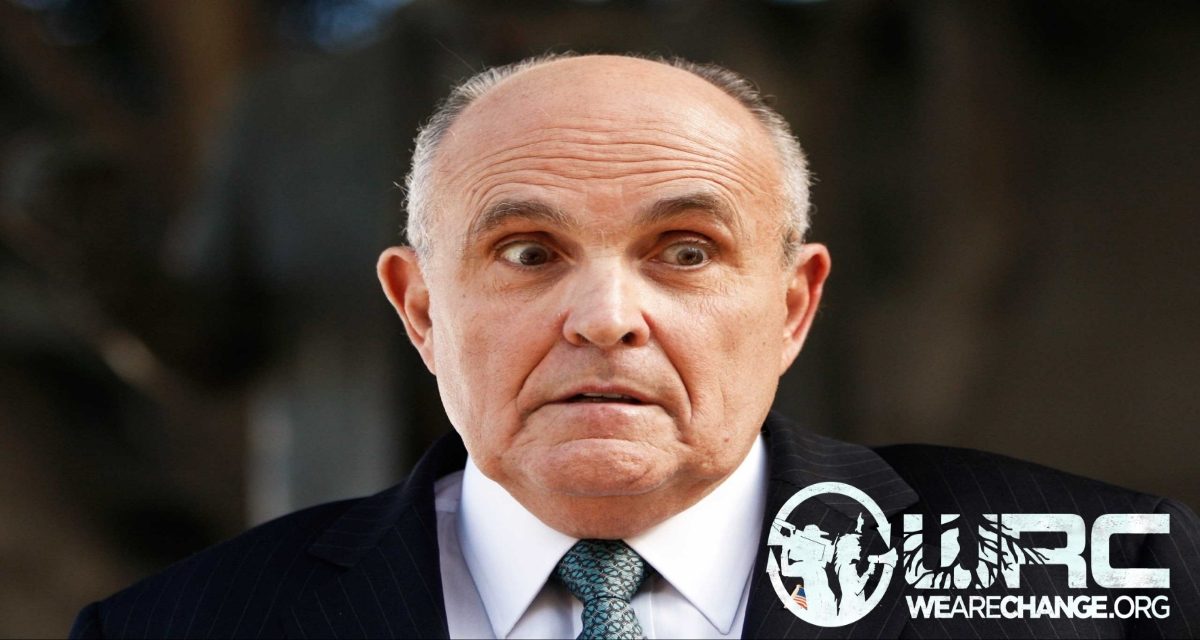 So Rudy Giuliani said that there were No ‘successful radical Islamic terrorist attacks’ in U.S. before Obama’s presidency.

According to Former New York mayor and George Bush surrogate Rudolph W. Giuliani who told a group of Donald Trump’s supporters on Monday that the U.S. quote  “did not face any successful radical Islamic terrorist attacks

before President Obama” took office in 2008.

Giuliani’s claim, of course, ignores the attacks of Sept 11 and is especially notable because he was mayor of New York at the time, a position that has formed a pillar of his public identity since then.

Vice President Joe Biden once famously said of Giuliani: “There’s only three things he mentions in a sentence — a noun and a verb and 9/11.”

Video of Rudy saying we didn't "have any successful radical Islamic terrorist attacks in the U.S." before Obama: pic.twitter.com/3tC1InfZj0

There was this one attack you used to talk about a lot in speeches and on TV, though, Mr. Mayor. https://t.co/ldwRkU15rJ

Obviously Giuliani knows that 9/11 happened. The framing around Trump sounds weirdly—even when it's unintentional—like life started in 2008.