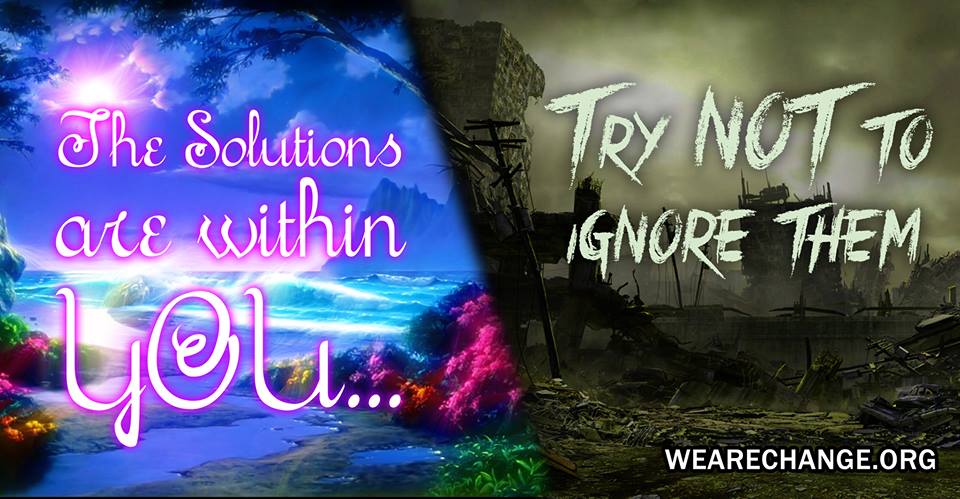 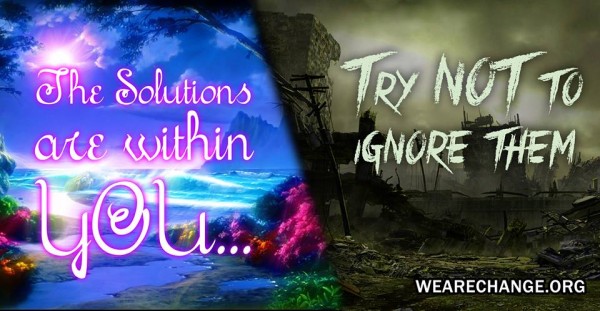 The ‘alternative’ information arena has become stagnant with the doom and gloom forecast to the point that many cannot even begin to grasp why change is a fully applicable objective NOW. All it requires is a sudden realization to fully comprehend why we should all take the step from simply observing to taking action.

Overpopulation claims to be one main focal point as to why this planet cannot fully sustain a population of this size with basic necessities for everyone. If every human being on Earth stood shoulder to shoulder, they would take up an area the size of the city of Los Angeles. A population the size of 7,000,000,000 could live comfortably with roughly 1080 feet per person in a landmass with the area the size of Texas. Bill Gates, son of William H. Gates Sr. (head of Planned Parenthood), pushes depopulation openly based upon ‘overpopulation’.

Roughly one third of the food on this planet is currently wasted. This is due to the fact that food is much more affordable and accessible in wealthy nations. Low income countries have little to no way to efficiently manage food production while at the same time being blatantly exploited by special interests within ‘first world’ nations. 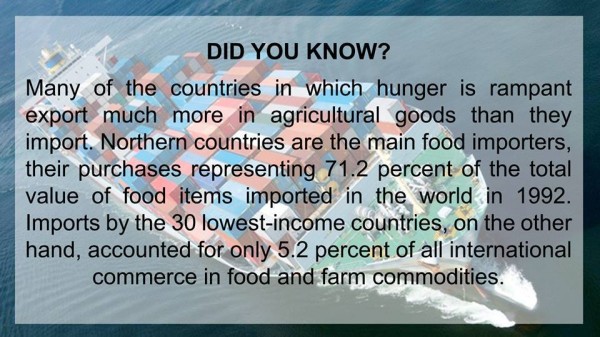 The cause of global hunger has no argument because all data points to the fact our current mismanaged food production and distribution system simply encourages an artificial scarcity. Food being stretched too thin with not enough to sustain every human is a myth; there is currently enough food cultivated a day to give every human 4.3 pounds of food individually. 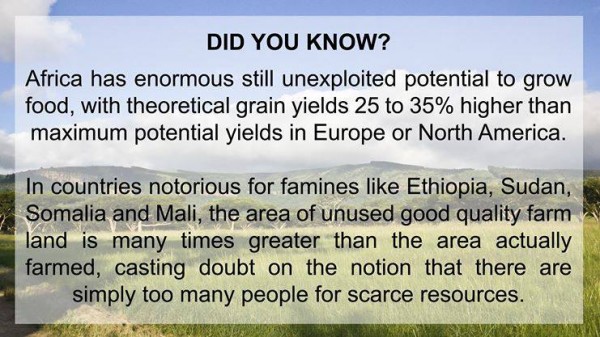 An artificial freshwater scarcity that is fully documented also shows how water could be weaponized for corrupt individual objectives and is an unnecessary reality on this planet. There is no freshwater scarcity. Underground aquifer systems have over 500 times the amount of drinkable water compared to rivers and are fully accessible now globally. There is also technology available that can produce gallons of drinkable water from the moisture in the air even in desert regions, but this is being used for military application only.

There is enough food and water resources for humanity as a whole. It is simply special interests as well as a morose, unsustainable system that have propagated this ‘reality’.

Pessimists argue that our inherent human nature will lead to our demise. Humanity’s historic, masochistic desire to wage war against one another will not alter its current course.

How many people have you ever met who sincerely wanted to kill and or be killed on the battlefield? The majority of humanity just wants stable, peaceful lives filled with love because that is our original nature. One famous example of this happened on December 24th, 1914. Both sides of the Western Front in World War I held an unofficial cease-fire and sang carols as well as exchanging gifts.

It is also a shockingly documented fact that international banksters have funded the majority of global conflicts such as both the World Wars, which have claimed millions of lives as well as caused irreparable planetary damage, since at least the beginning of the 19th century all of it being thoroughly recorded and proven.

With all of this evidence supporting the notion that humanity should naturally be operating in a sustainable and peaceful existence, the only question is: why aren’t we right now? That answer is simple. The root cause of all this planetary suffering is a result of this morose system and our unwillingness to think beyond it. In the next part, I will detail all of the solutions that are readily available today.