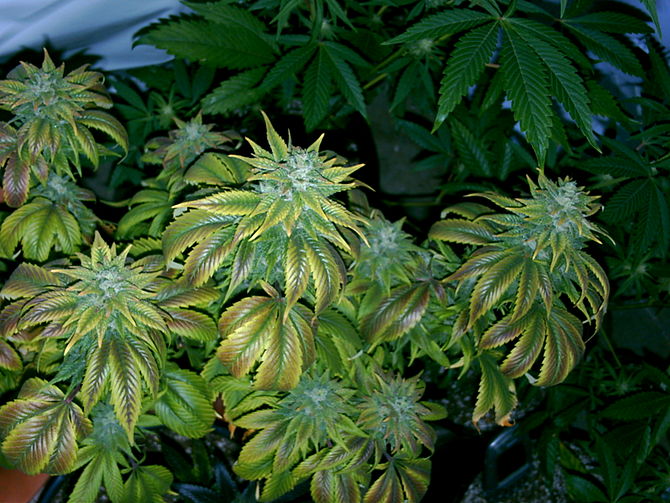 They say crime pays? Not exactly. Legalize a former crime and tax it and itreally pays.

Just ask Colorado. Perhaps not so awkwardly labeled the “Highest State,” Colorado pulled in $2 million in taxes related to the sale of recreational marijuana…in January 2014 alone. Combined with taxes on sales from medicinal marijuana, the state pulled in nearly $3.5 million in pot-related tax revenue. If that trend continues, the state will see more than $40 million in additional tax dollars in 2014. To put that in perspective, that’s approximately 1% of the total annual budgets for Delaware, South Dakota, Montana or West Virginia.There are a couple of layers of tax in place on the sale of marijuana. To begin with, there’s a 10% state sales tax imposed on retail marijuana and marijuana products on top of 2.9% in existing state sales tax (this is in addition to any local sales tax). As with other taxable products in Colorado, the tax is on the final consumer and cannot be included in the advertised price. Together with local sales taxes and special taxes, the tax imposed on consumers in Denver on the purchase of marijuana can reach as high as 21.12% (downloads as a pdf). Denver County accounted for more than half of all medicinal and recreational marijuana related sales tax revenue, while outside of the capital, taxes can be closer to 13%. No matter the level of tax, sales were pretty healthy statewide, with $14.02 million worth of recreational pot sold.

In addition to sales taxes, Colorado also imposes a “retail marijuana excise tax” of 15%. That tax is assessed on the first sale or transfer of marijuana from a retail marijuana cultivation facility and is calculated by taking the average market rate per pound and multiplying it by the weight of the flower times the tax rate. That means it’s not directly charged to the consumer. The state is serious about that last piece: while the tax can certainly be rolled into the overall price as the cost of doing business, it may not be separately stated on a receipt to give the appearance that it’s a consumer tax.

The result? Despite taxes, no one is complaining – especially not the Department of Revenue. Even at relatively high rates, consumers are still buying and state officials have indicated that those numbers are on target.

The biggest problem is actually how to spend the money: it’s not exactly a terrible problem to have. Voters approved a law last year that requires the first $40 million collected from the special excise taxes to be directed towards school construction. But after that? The state hasn’t yet decided to do with the money. Gov. John Hickenlooper (D) has proposed using a significant chunk of the revenue on programs related to marijuana legalization including those to keep youths away from drugs, substance abuse treatment, and my favorite, the “anti-stoned-driving campaign.” Here’s my guess about the programming: it won’t be particularly popular, at least not for long, and it won’t be inked as such in the final bill.

Here’s the reality: forget marijuana, it’s the tax dollars that are addictive.  The more lawmakers have, the more that they spend. And then they want even more. I can’t imagine a scenario in which lawmakers would agree to simply direct millions and millions of tax dollars into more programming, well-intentioned or not. Expect a battle in Colorado over exactly how to spend that money.

As for the rest of the nation? They’ve got their perhaps slightly bloodshot – and envious – eyes on Colorado. For years, the sale of marijuana has been illegal – and taxing it wasn’t even seriously considered for fear that it might somehow legitimize the use. Now, twenty states plus the District of Columbia allow people to use medical marijuana and two states (Colorado and Washington) allow sales for recreational use. Nationwide, it appears that public opinion is changing: a current petition to make marijuana legal has garnered nearly 100,000 signatures. Legalizing it would mean significant changes in the way we view crimes and the use of drugs across the country: taxing it would merely sweeten the pot.