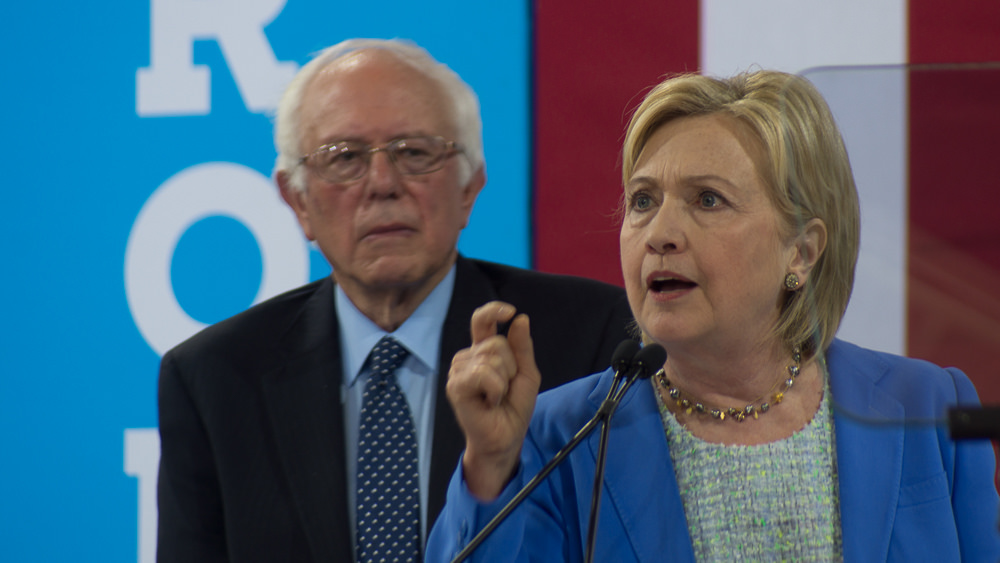 The Democratic National Committee’s (DNC) new head, former Labor Secretary Tom Perez, has asked all its staff to submit resignation letters in a move to overhaul the party, which was stung by scandals during the 2016 presidential election when its emails were leaked.

Shortly after Perez became the party’s chair in late February, the DNC requested resignation letters to be dated April 15.

NBC News reported the decision was announced to DNC staff by an aide to former DNC interim chair Donna Brazile.

Brazile ended up embroiled in the a scandal after the leaked DNC emails by Wikileaks caused former DNC head Debbie Wasserman Schultz to resign after her unfair bias was exposed of the Clinton campaign over the Sanders campaign, when she was supposed to be neutral.

In a statement, Perez spokeswoman Xochitl Hinojosa downplayed the move by the DNC, calling it a “typical part of any leadership transition.”

“This is longstanding precedent at the DNC and has happened during multiple Chair transitions,” Hinojosa said. “The process was started before the election of the new Chair.  From the beginning, Tom has been adamant that we structure the DNC for future campaigns. Current and future DNC staff will be integral to that effort.  Over the last few months, the DNC staff has done incredible work under immense pressure to hold Trump accountable.”

Back in late February, Perez appeared on Meet the Press to tell Chuck Todd that he would look to implement a “culture change” at the DNC before comparing his own party to a busted plane traveling at 20,000 feet, Zerohedge reported.

Perez has spent his first weeks on the job in “active listening mode,” hearing from Democrats in Washington and in small group meetings across the country before making any big moves.

“What we’re trying to do is culture change,” he told NBC News between stops of a listening tour in Michigan Friday. “We’re repairing a plane at 20,000 feet. You can’t land the plane, shut it down, and close it until further notice.”

“If your goal is you have to please everyone then you end up pleasing no one,” he added.

This move allows Perez to overhaul the entire DNC, so maybe Perez can just ban Hillary and Chelsea Clinton from the microphone?

That would change the Democratic party.