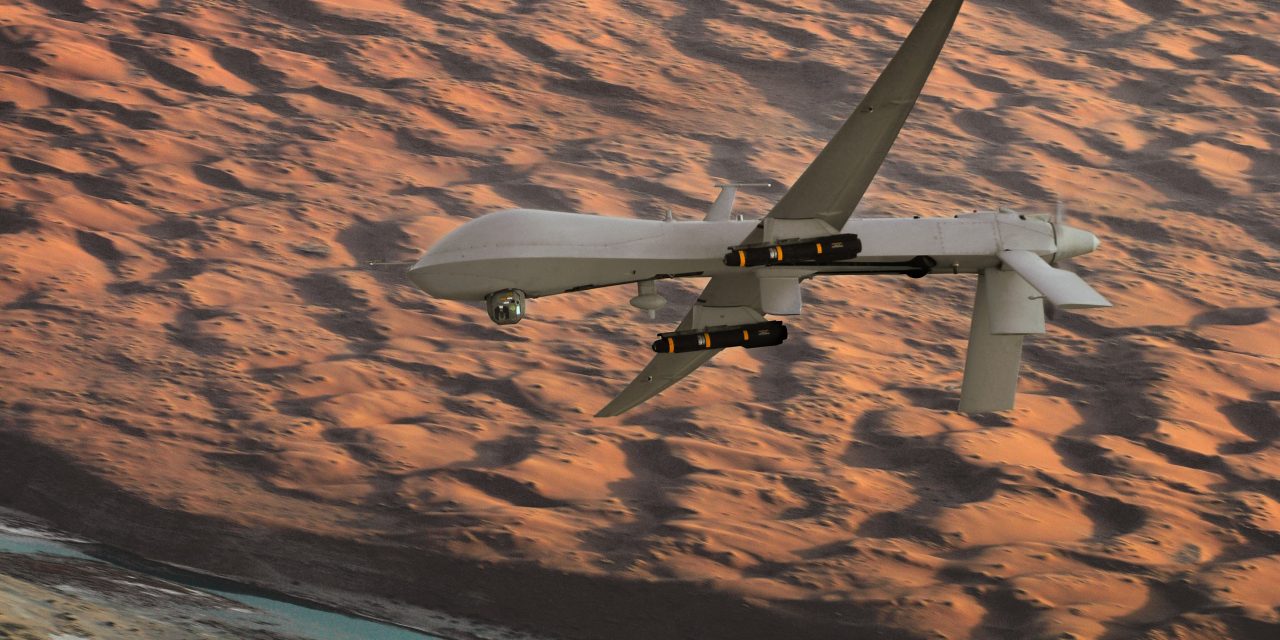 While President Obama’s terms in office marked the beginning of widespread use of CIA drones for assassination campaigns, in his last couple of years in office, he dramatically shifted focus, aiming to limit CIA drone operations to intelligence gathering and confining the authority to carry out strikes to the Pentagon.

President Trump appears to have quietly reversed that limitation since coming into office, with reports out of the Wall Street Journal quoting officials as saying the CIA once again has the authority to carry out such strikes, with Syria explicitly singled out as the main target for this authority, and officials saying that it would likely expand elsewhere around the region.

It is particularly noteworthy that this change appears to have been made some time ago, and that the Trump Administration simply never told anyone about it. Even today, they have refused to comment on the matter.

The Pentagon is required to report on its use of drone strikes, and to intermittently offer reports estimating the number of civilians killed. While the Pentagon’s reports often grossly underestimate the death toll, that they offer figures at all was a change from the early CIA-centric drone war.

The CIA generally refuses to confirm or deny carrying out any drone strikes, and thus never accounts for who did or didn’t get killed. While the lack of even nominal disclosure makes it impossible to say how many drone strikes the CIA has launched under this new authority, it is noteworthy that the Pentagon has offered virtually no feedback on the flurry of drone strikes against Yemen in the past two weeks, which might suggest that they are part of a covert campaign.