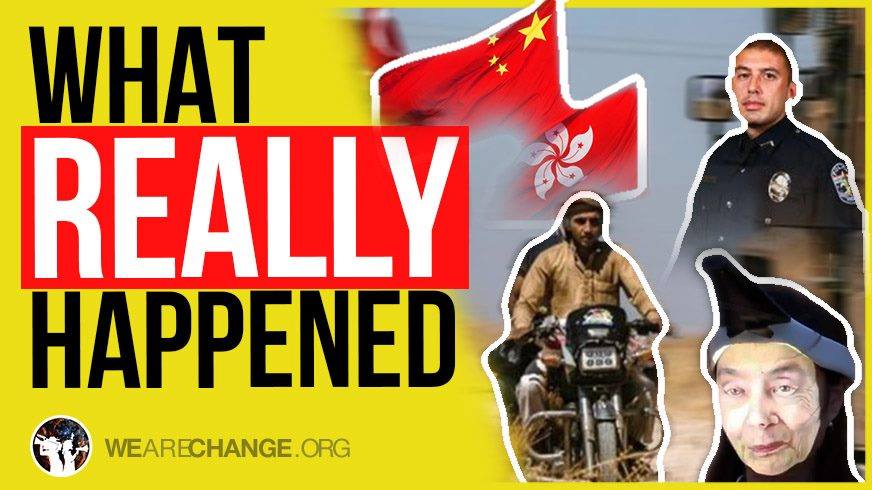 Did you hear the breaking news from Donald Trump today? In this video we talk about a lot of the important things happening in the US, Turkey, and Syria right now, that the mainstream media is NOT talking about.

Right now, it seems like Trump and Rand Paul are the only two people against entanglements in the Middle East that previous presidents have put us in. In this video I reveal which member of the squad just flip flopped on this very issue.

In this video we discuss the latest propaganda spin trying to prop up US interventionism, including the hashtag #KurdsBetrayedByTrump. We attempt to bring logic back to this issue, as well as counter some of the mainstream media narratives floating around out there right now.

Here at We Are Change, we are not afraid to criticize Donald Trump on core issues that are important to us. But this particular issue is far more complicated than simply being pro- or anti-Donald Trump.

I believe that the mainstream media has it wrong right now and in this video I reveal why.