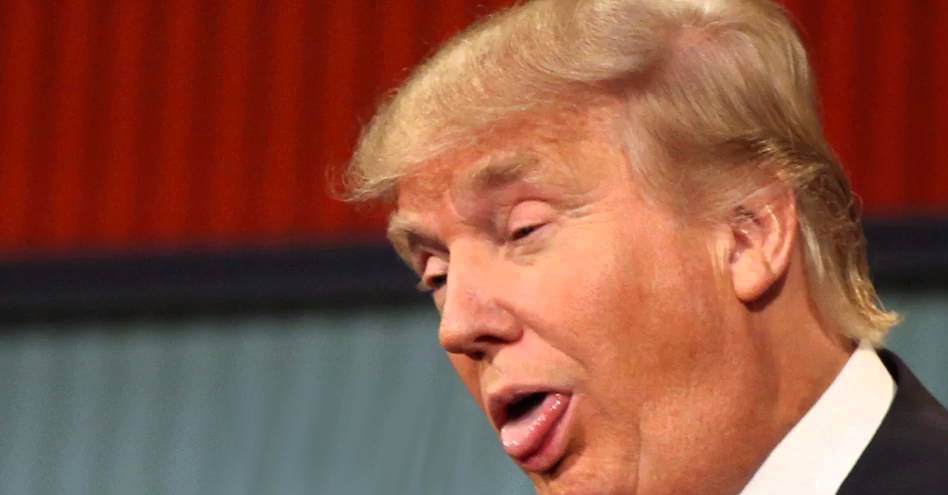 During a meeting today at the White House with business leaders, President Trump described his ongoing efforts to deport undocumented immigrants as “a military operation,” which he described as intended to get “really bad dudes out of this country at a rate nobody’s ever seen.”

The White House insisted Trump meant what he said, and that he used the term military “as an adjective,” which correctly describes his use of the word in the sentence as a descriptor of the noun “operation.”

Department of Homeland Security Secretary John Kelly was very quick to publicly disagree with Trump on the assessment, insisting that there was no military role in the deportation of immigrants, and that moreover there would be “no mass deportations” carried out.

Kelly and Secretary of State Rex Tillerson found themselves forced to address Trump’s comments, because they were in Mexico City at the time and trying to keep the Mexican government apprised of US intentions with respect to the deportations as Trump was making his new declarations about their military nature.

Kelly and Tillerson assured Mexican officials that the US would continue to cooperate with them on border issues, though Mexican officials were expressing growing concerns about Trump’s apparent intention to act unilaterally.

This article was originally seen on AntiWar.com and was authored by Jason Ditz