Turkey Blocks And Attacks Wikileaks After Leak Of 300K Documents 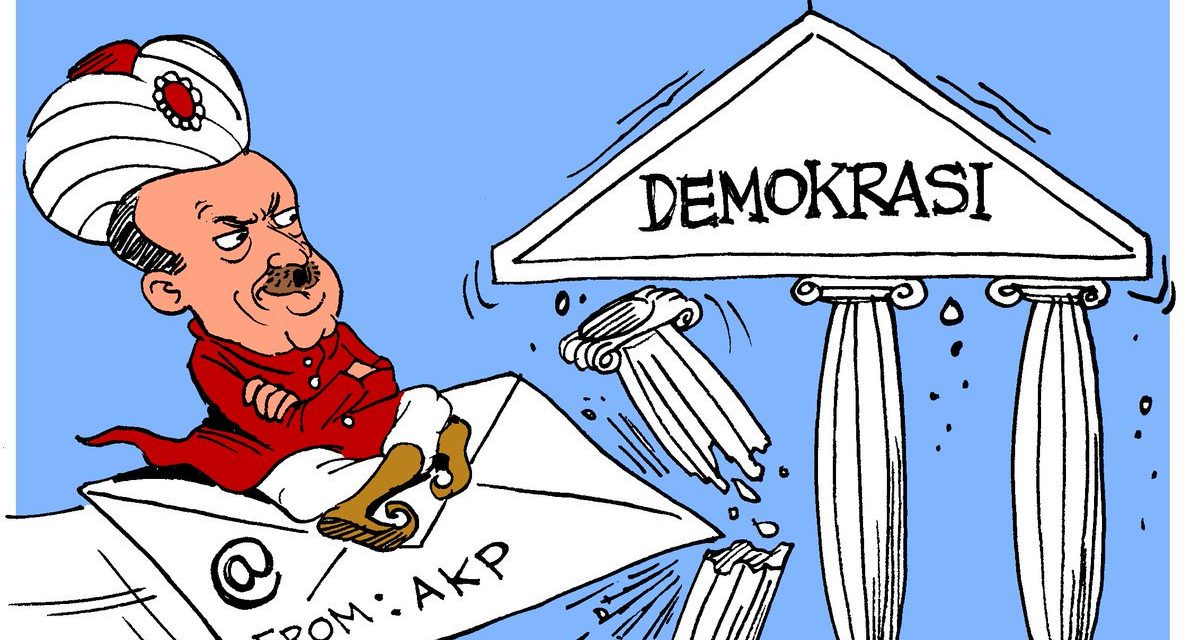 Wikileaks followed through with it’s promise and leaked 300,000 Turkish pre-coup emails accompanied with thousands of documents. The leak follows the apparently staged coup of Turkish leader Recep Erdogan, who has been purging government and military officials including judges and prosecutors – a total of over 50,000 people. 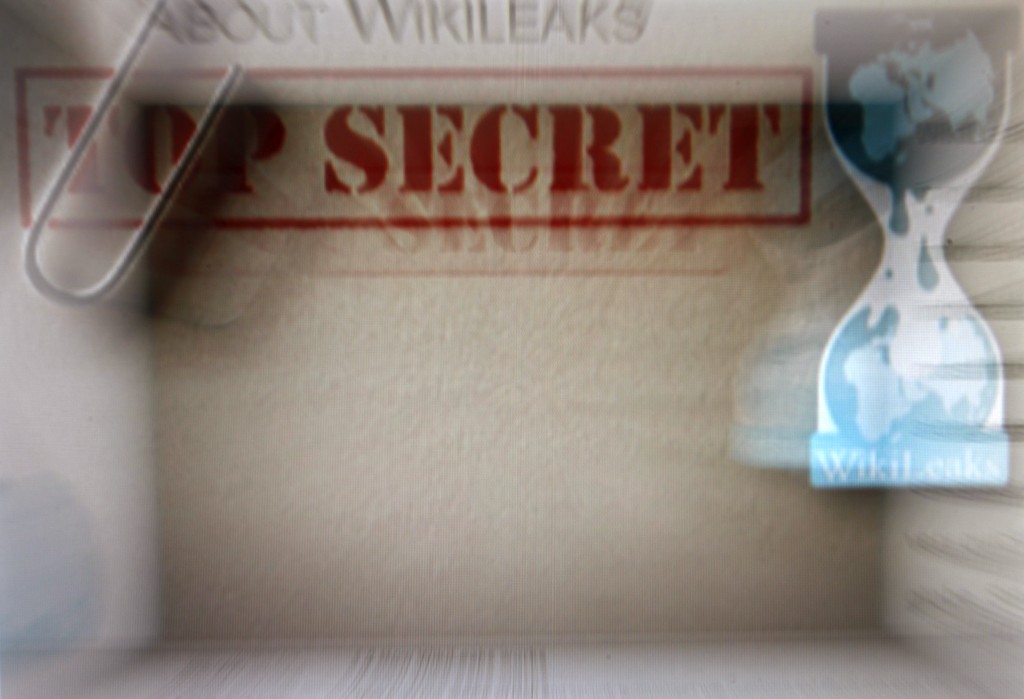 294,548 emails were made public allegedly pertaining to Turkish president Recep Tayyip Erdogan’s Justice & Development Party (AKP) domain Wednesday. Wikileaks is dubbing this the #AKPEmails release. Wikileaks then tweeted out a series of tweets warning Turks and the public alike to be ready to aid in getting this information into the hands of the people of Turkey.

“Turks will likely be censored to prevent them reading our pending release of 100k+ docs on politics leading up to the coup” Wikileaks said, via Twitter. They added that Turkish citizens must be prepared for the censorship measures and use Tor and Utorrent to circumvent the information blackout and that others around the world are ready to help setup nodes and support networks to help Turks bypass the imposed block.

And that everyone else is ready to help them bypass censorship and push our links through the censorship to come. (3/3)

“We ask that Turks are ready with censorship bypassing systems such as TorBrowser and uTorrent. And that everyone else is ready to help them bypass censorship and push our links through the censorship to come.”
~Wikileaks

Turkey responded to the leak by doing just that and blocking the whistle-blowing organization according to Turkey’s telecommunications communications board and Wikileaks themselves.

Turkey has been known routinely over the years for using Internet blackouts to curb dissident behavior and free speech within the country censoring and isolating it’s people from speaking out to the world.

Turkey imposed a block on social media after the attempted failed coup in Turkey which claimed 265 lives including 100 rebel fighters themselves.

Turkey also censored social media after the Turkish Istanbul terror attack recently in June that injured and killed scores of people after several Islamic State bombers blew themselves up in a Turkish terminal.

Wikileaks additionally reported a cyber attack of it’s website and servers Monday, which is speculated to be from the Turkish government according to Wikileaks themselves on twitter.

We are unsure of the true origin of the attack. The timing suggests a Turkish state power faction or its allies. We will prevail & publish.

Wikileaks responded to the attacks by tweeting out “Censorship is always a sign of fear – somebody is very scared of WikiLeaks fight back!” Wikileaks then released another document trove leaking 1,400+ PDF documents on the AKP and declared victory of the cyber attack tweeting out.

“We appear to have won our 24h cyberwar. The AKPemails part one will be released imminently. #TurkyPurge”
~Wikileaks, via twitter.

"Censorship is always a sign of fear" – somebody is very scared of WikiLeaks #Turkey #AKPemails — fight back https://t.co/MsNZhrTzTL

We appear to have won our 24h cyberwar. The AKPemails part one will be released imminently. #TurkyPurge

““We ask of the people in Turkey to take interest in the material Wikileaks is about to release and to not dismiss it because a leader tells them. We advocate the use of anti-censorship tools as Tor, I2P or VPN. We will do our best to translate those e-mails and documents for the international community to read and to provide a better understanding of the ongoing situation in Turkey” ~Anonymous

No word yet on whether the documents suggest that the coup on Friday was a planned false flag operation for Erdogan to obtain more political power but we will keep you up to date on any new revelations into Wikileaks massive leak of the AKP party and Erdogan’s emails.

Accompanying the leak Wikileaks left a disclaimer noting – “It should be noted that emails associated with the domain are mostly used for dealing with the world, as opposed to the most sensitive internal matters.” So we might not see proof of an internal planned government coup but we still ask why didn’t those pilots shoot at Erdogan’s plane?

“We are unsure of the true origin of the attack. The timing suggests a Turkish state power faction or its allies. We will prevail & publish” ~Wikileaks

We are unsure of the true origin of the attack. The timing suggests a Turkish state power faction or its allies. We will prevail & publish.

Turks blocked from WikiLeaks can use a proxy or any of our IPs https://141.105.65.113/akp-emails/ (confirm security exception) #Turkey