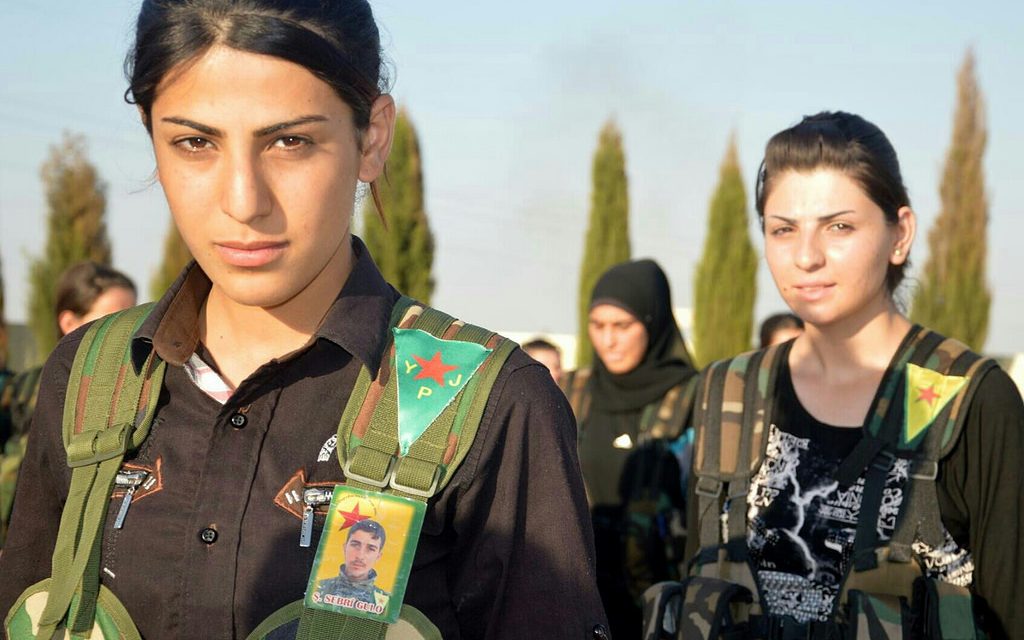 Death Toll Said to Cover the Last Week of Attacks

According to a statement issued by the Turkish military, Turkish forces have killed at least 71 members of the US-backed Kurdish YPG over the past week across Syria. They did not indicate where the attacks were, but said they’d killed 425 Kurds overall since the invasion of Syria.

Kurdish officials have not confirmed the death toll, but there have been reports out of the YPG a few times claiming they were coming under attack from Turkish forces. The Turkish military also attacked the Syrian military in the past few days, because the Syrian forces were in a village outside of Manbij, a Kurdish-held city they want to attack.

The US has embedded a number of Army Rangers in the city of Manbij, aiming to preempt any Turkish attack on the city, though today Turkish officials were expressing fury at US claims that the Kurds are not all terrorists, insisting the US had lost its senses.

Though after the August invasion Turkey initially focused on ISIS targets, they have always said their intention was to exterminate both ISIS and the YPG, and recently, indications are they are keen to move more against the Kurds than against ISIS.

If the death toll is ultimately true, it may hinder the YPG’s intention to attack ISIS itself, as YPG forces continue to build up around the ISIS capital of Raqqa, but probably cannot sustain such an offensive while fighting Turkey at the same time.