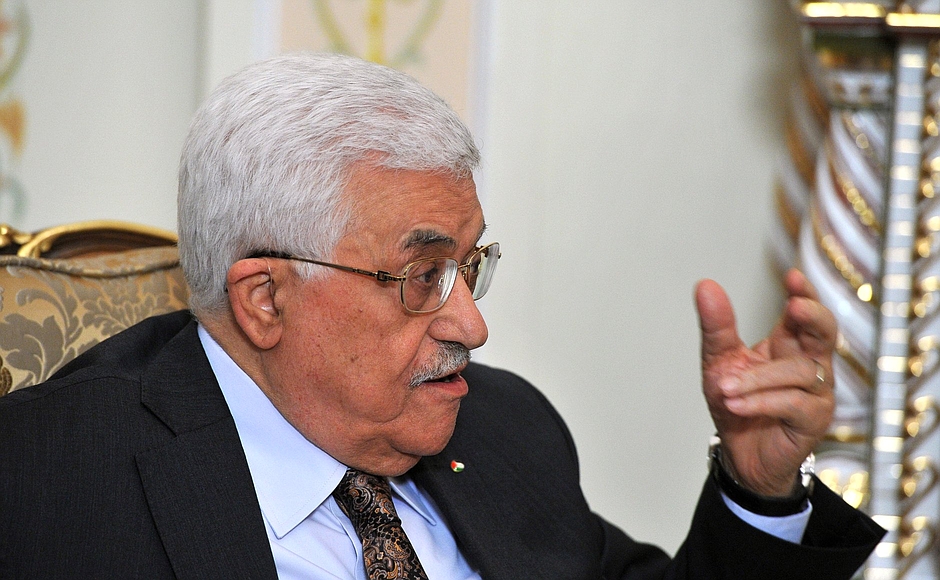 For his first time since taking office, President Trump has spoken on the phone with Palestinian President Mahmoud Abbas, described as a relatively brief but favorable conversation in which Trump invited Abbas to visit the White House sometime soon.

Abbas was said to have pushed the idea of a two-state solution during the conversation, arguing that a lasting peace should take the form of a Palestinian state existing side by side with the Israeli one. Trump had previously said he wasn’t particularly concerned with the form the peace took.

Trump was said to have assured that he’d cooperate with both sides, but to insist that the final form of the peace deal had to be agreed upon between the Israelis and the Palestinians.directly. Israeli officials have made clear that no Palestinian state could ever be permitted to have control over its own borders, under any circumstances.

With Israel’s current far-right government, any peace deal is unlikely, as officials seem to agree on the need to ensure Palestinians don’t get the vote in a one state solution, but are split on whether or not to try to annex the Palestinians’ land outright.