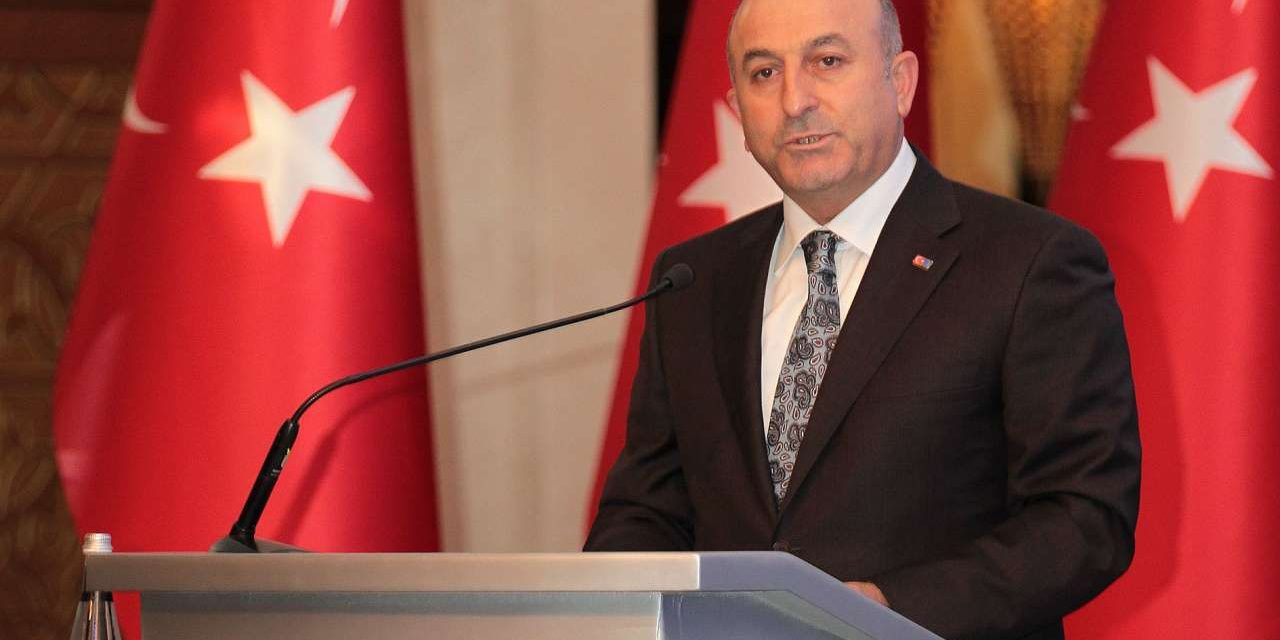 Turkey’s arch-nemesis – well, one of many –  Dutch politician Geert Wilders may have just suffered a major disappointment in his recent political career after yesterday’s Netherlands general election, but that did not mean that the diplomatic scandal between Turkey and the Netherlands has been put on hiatus; on the contrary: Turkey’s Foreign Minister Mevlut Cavusoglu warned that Europe is headed for “wars of religion” and claiming Dutch politicians are taking the continent “to a cliff.”

Speaking at a rally in Antalya on Thursday, Cavusoglu assessed the outcome of the Dutch elections which saw a failure for the anti-Muslim, anti-EU Geert Wilders garnering a majority of the votes, after a campaign rallying for the closure of mosques and banning of the Koran.

However, instead of celebrating the defeat of the anti-Islam politician, and his defeated by Prime Minister Mark Rutte’s People’s Party for Freedom and Democracy, Cavusoglu warned that Wilders’ beliefs are shared by others across the Netherlands.

“Many parties have received a similar share of votes. Seventeen percent, 20 percent, there are lots of parties like this, but they are all the same,” the Foreign Minister said adding “there is no difference between the mindsets of Geert Wilders and social democrats in the Netherlands. They all have the same mindset…that mindset is taking Europe to the cliff. Soon wars of religion may and will start in Europe,” Cavusoglu said, quoted by Reuters.

The comments come amid a bitter feud between the Netherlands and Turkey. Ankara suspended high-level relations with the European country on Monday, after it banned ministers from addressing Turks at a rally in Rotterdam, where they were expected to advocate for a constitutional referendum in Turkey. Following the ban, Turkish President Recep Tayyip Erdogan accused the Netherlands of acting like “fascists” and “Nazi remnants.”

Erdogan also accused the Netherlands of state terrorism and having a “rotten” character earlier this week, claiming the Dutch were responsible for the 1995 Srebrenica massacre during the Bosnian War. “We know how rotten their character is from their massacre of 8,000 Bosnians there. Nobody should try to give us lessons on morality, especially not those who have blood on their hands,” he said.

“Hey Rutte, you may have won the election as first party, but you have lost a friend like Turkey,” Erdogan told flag-waving crowds at a pro-referendum rally in the northwestern province of Sakarya.

He also slammed the European Union for a ruling allowing companies to ban staff from wearing Islamic headscarves under certain conditions. “Shame on the EU,” Erdogan said. “Down with your European principles, values and justice … They started a clash between the cross and the crescent, there is no other explanation.”

Erdogan is lobbying for 5.5 million expatriate Turks to vote ‘yes’ in an upcoming referendum which would give him sweeping new powers to issue decrees, declare emergency rule, appoint ministers and state officials, and dissolve parliament.

Critics say the move would be a step backwards for democracy, removing the system of checks and balances. Although a majority Muslim country, Turkey is officially secular and headscarves were banned for decades in the civil service and universities. Erdogan and the Islamist-rooted AK Party he founded fought to overturn those bans, which they see as discriminatory, and to bring religion into public life.