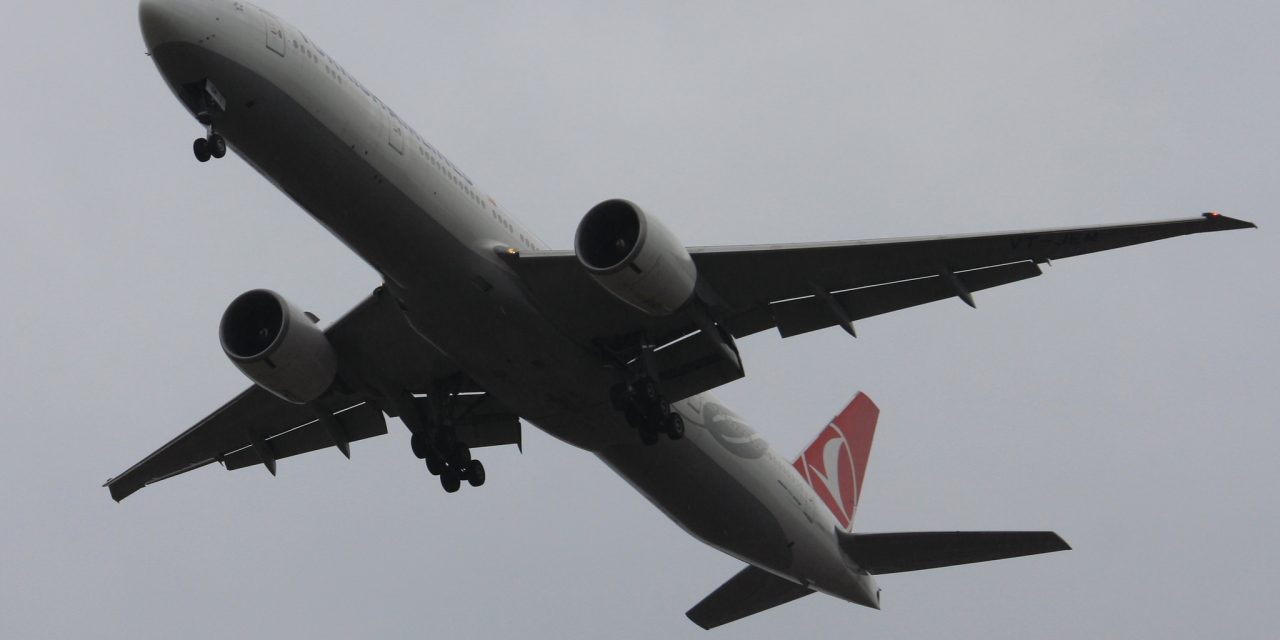 According to Houthi news agency, al Masirah, Turkish planes landed in Yemen today to unload Takfiri rebels from the recently liberated city of Aleppo and to transport injured Saudi mercenaries back to Turkey for treatment.

The Yemeni Security Forces are reporting that 150 “Daesh terrorists” arrived in Aden via a Turkish jet under the supervision of UAE forces who currently occupy the port city. The United Arab Emirates have a vested interest in controlling the port of Aden and its coastline due to trade routes.

The source also mentions that after dropping off the rebels from Aleppo, the plane was refilled with injured Saudi mercenaries and transported back to Turkish hospitals for treatment.

On one hand, other than an unnamed source, there isn’t much concrete evidence to back up the claims. Despite one photo from PressTV.

However, for anyone following geopolitical events, these allegations don’t seem far-fetched at all. Not to mention there aren’t exactly many journalists reporting on the ground in Yemen.

For one thing the al-Qaeda and ISIS fighters in Yemen have to be coming from somewhere; and al-Qaeda does have a long history in Yemen dating back to the days of the Soviet Union. As the war currently stands, al-Qaeda currently controls territory smack in the middle of territory controlled by the Saudi-backed coalition.

We also know that Saudi Arabia has recently admitted that over 2,000 of their citizens are fighting abroad as mercenaries with terror organizations: 1,540 in Syria and 147 in Yemen.

As the “rebels” lost in Aleppo, buses transported them to the town of Idlib along the Turkish border. Turkey is known for holding training camps and first aid classes for “rebels.” So it isn’t too far-fetched to suspect that fighters leaving Aleppo were bused into Turkey, put onto a plane, and flown into Aden.

Also, for the past few days, Saudi Arabia has been bombarding Yemen with an intense air strike offensive– which made it clear that they were preparing to intensify offensives on the ground as well. First the air strikes– then the fighters.