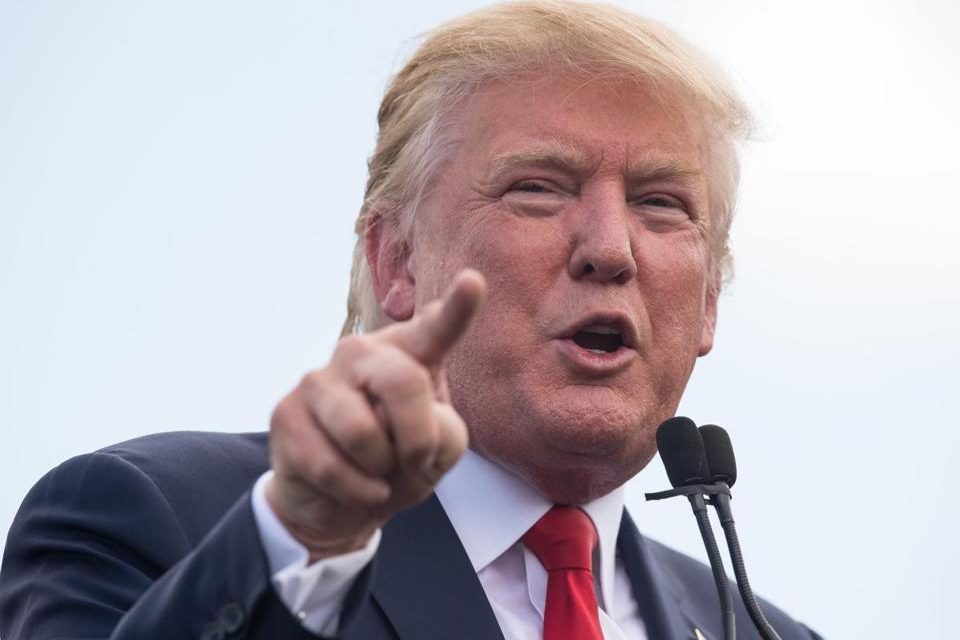 This week, the company told Slate it would consider banning key government officials, including the President, if its rules against “hate speech” were violated.

“The Twitter Rules prohibit violent threats, harassment, hateful conduct, and multiple account abuse, and we will take action on accounts violating those policies,” a spokesperson wrote.

It seems Twitter CEO Jack Dorsey has gotten too big a dose of “triggering” from Mr. Trump’s conservative viewpoints.

The Soros controlled mainstream media giants are doing their utmost right now to smear Mr. Trump. With the advent of social media networks, one no longer has to rely on traditional news mediums such as newspaper, radio and TV to get their messages out. They could instead turn to Facebook, Twitter and YouTube to post or upload whatever matters to them.

However, since the election, sore loser liberals have been so intent on getting even with conservatives that they’re launching an all-out, indiscriminate assault on any dissenting opinions that make it out into the the public sphere, labelling them as “hate speech” or “racism.”

As Mr. Trump is currently seen by many conservatives in the United States (and even the rest of the world) as the bastion of freedom and true progress, the establishment has made him a marked man.

Mr. Trump has used Twitter for the past 18 months as a megaphone for his views and rants. He’s attacked the lying mainstream media and generally used the platform as a place to announce his latest updates and thoughts of the moment.

It seems to me that elements of the mainstream liberal establishment are busy colluding to get Mr. Trump in between a rock and a hard place right now. Since being elected, Mr. Trump has chosen not to make key updates about the transition progress to the mainstream media and has instead bypassed them delivering his videos via YouTube.

Why? The answer is simple: the mainstream media flat out lies, fabricates news, discriminately censors and smears individuals everyday. In fact – get ready for this – the mainstream media (yes, that includes CNN, MSNBC, Fox News etc) are the biggest proponents of fake news on the planet.

And since Mr. Trump has boycotted the media in favour of social media and alternative news, the big two social media giants – Twitter and Facebook – are working to censor him leaving him with very few options to get his messages out.

Mr. Trump, it’s probably a good time to look for an alternative. I strongly suggest Gab – it’s a place where you will not be censored. Guaranteed.