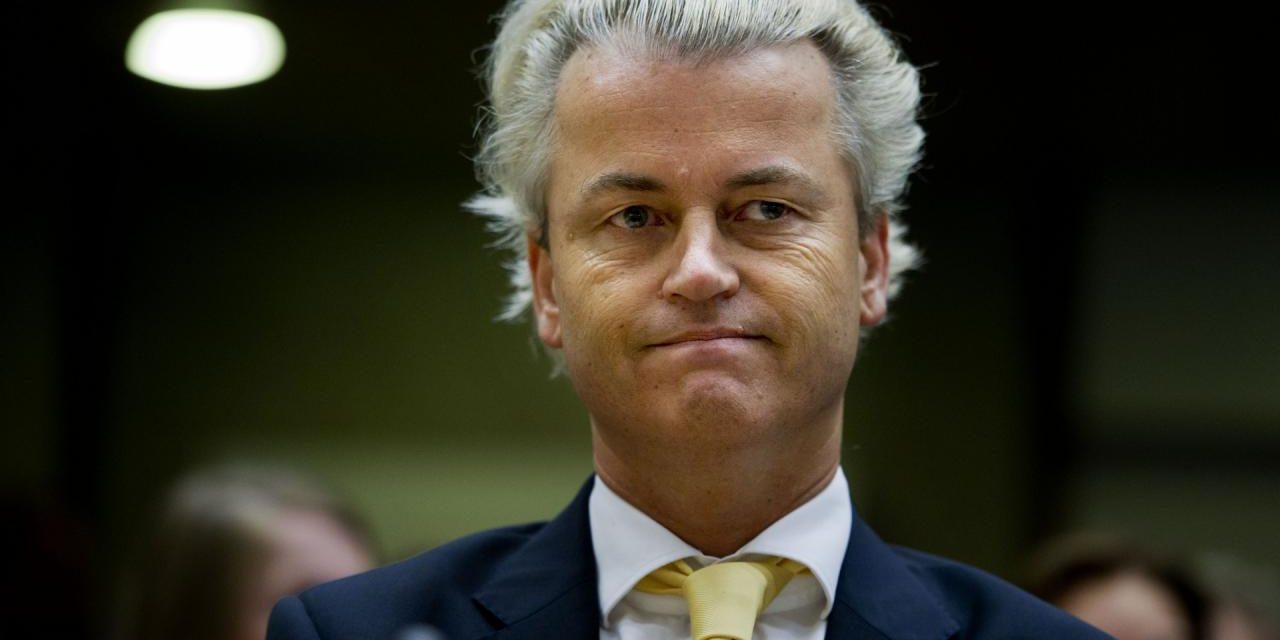 AMSTERDAM (WeAreChange) — The Dutch ‘far-right’ Party for Freedom (PVV) led by the highly controversial Geert Wilders is leading in the polls according to new data released by the country’s most reputed pollster, Maurice de Hond.

The data suggests Mr. Wilders would become the Netherlands’ new prime minister, potentially spelling the end of the country’s membership in the European Union.  The PVV is projected to take more than a fifth of the lower chamber with 33 seats out of the 150-seat chamber, eight more than prime minister Mark Rutte’s party would take if elections were called now.

The people of Netherlands are set to head to the polls in March 2017 to elect their new leader, and with Mr. Wilders soaring to popularity, he may well end up as their next leader thanks in a major part to growing frustration with the corruptness of the current coalition government.

The so-called “far-right” party’s increase in popularity comes amid Wilders’ ongoing highly controversial court trial after he was charged with “discriminating” and “inciting hate speech” against the Dutch-Moroccan community. Last year, it is alleged that Mr. Wilders led a chant demanding fewer Moroccans in the Netherlands to which the crowd shouted “fewer”, he responded: “we’ll take care of it.”His manifesto received broad public attention after some of the legislation he plans to implement should he come to power was publicized. The PVV leader has repeatedly called for the closing of Islamic mosques, schools and a ban on the Koran, declaring he wants “no more immigrants from Islamic countries”.
He has also announced his allegiance to a growing worldwide movement against the “politically correct doctrines of the elite and their subordinate media” and resolutely declared that he will “never be silenced” in his work.