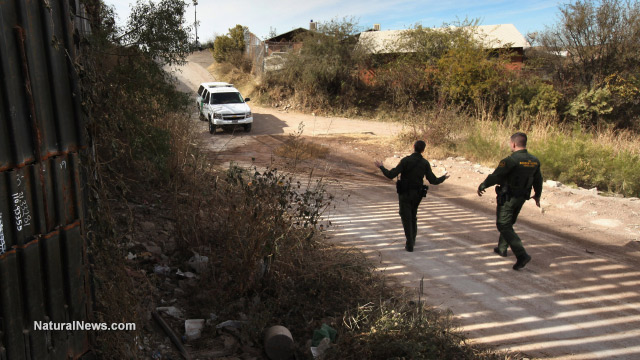 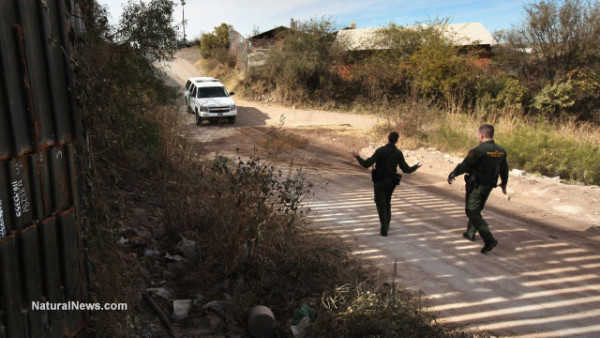 The Obama Administration’s decision to evoke “prosecutorial discretion” and not deport or otherwise detain people who are in the United States illegally — and allow them to continue moving away from border regions to the interior of the country — has created an unintended consequence for American citizens: A U.S. Border Patrol that is becoming more active further away from U.S. boundaries, particularly with Mexico.

As reported by OffGridSurvival.com, as much of the country has debated the issue of illegal immigration as it pertains to border security and the “rights” of illegal immigrants, federal officials have quietly begun establishing Border Patrol checkpoints as far inland as 60 miles. And while some may see that as a good thing, “they may have second thoughts once they learn who the Border Patrol is actually targeting,” the website reported.