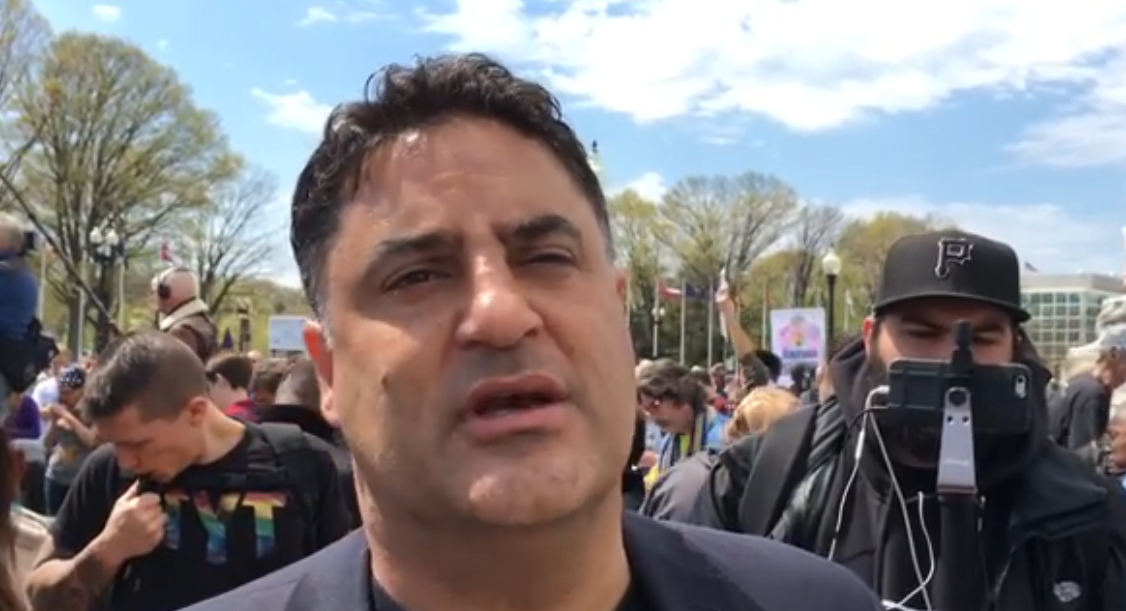 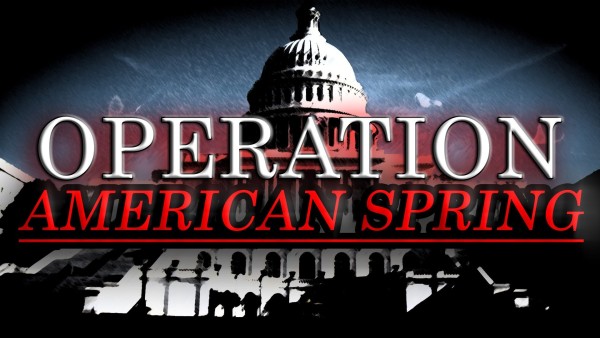 Cenk Uygur, host of the Young Turks, was arrested Monday afternoon at the Democracy Spring protest in Washington, DC.

Thousands of people concerned about big money in politics, congressional dysfunction, and voter disenfranchisement are converging on Washington, DC for a week-long program of civil disobedience, teach-ins, rallies, and marches.

The Public Citizen and 99Rise.org organizations are unifying a coalition of groups, including Greenpeace, the AFL-CIO, NAACP, National Nurses Union, and civil rights movements. The groups streamed into the nation’s capital on Monday.

At least 400 people were arrested during Monday’s sit-in at the US Capitol building. The protesters were willing to be arrested to highlight their demands for fair elections and the removal of the influence of corporate money on politics.

Video from The Young Turks on Uygur’s arrest 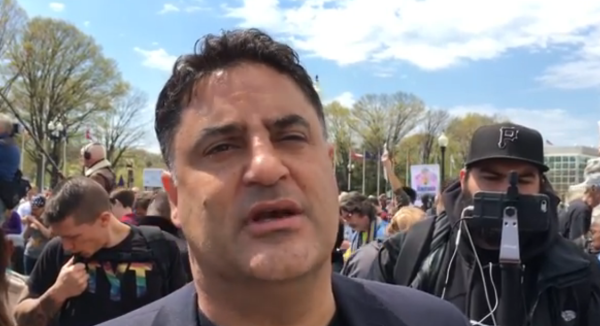 Video: Police warn protesters they will be arrested