Fingerprints to be Tested as ‘Currency’ 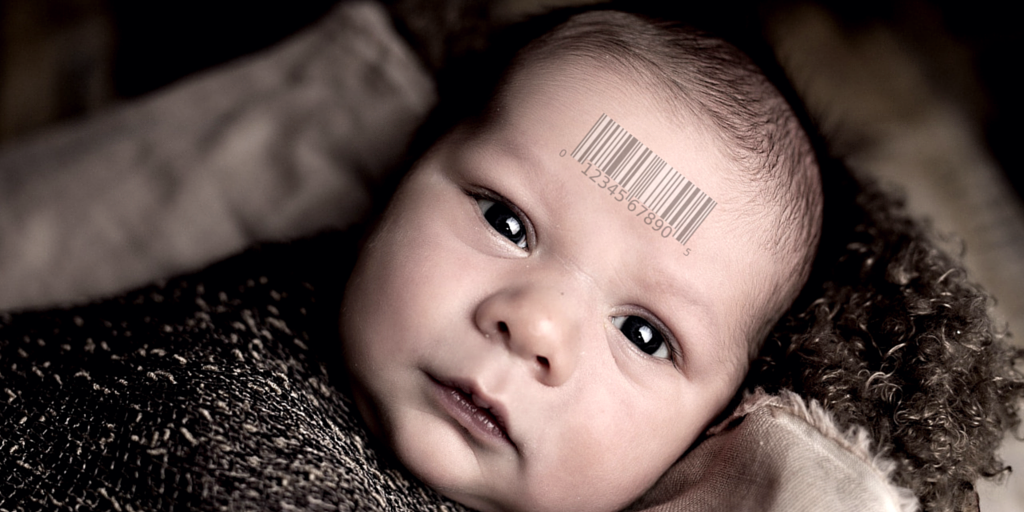 Over the course of the upcoming summer months, the Japanese government will begin testing a new authentication system (cashless currency) that will allow foreign tourists entering the Pacific nation to verify their identities using only the user’s fingerprint.

Travelers will register their fingerprints and provide an array of personal data about themselves — including credit card information — at airports upon arrival on the islands.

Once signed up, participants will be allowed to make purchases and conduct tax-exempt transactions by simply pressing two fingers gently against a device, which will be installed at various retail outlets. The technology will also allow foreign tourists to avoid previously mandatory requirements that they produce a passport while checking into ryokans (inns) or hotels. Instead, travelers will only need to produce their fingers.

With the 2020 Tokyo Olympic and Paralympic Games only four years away, the Japanese government believes the system could alleviate travelers’ anxiety by eliminating their need to carry cash or credit cards at the event. If the test proves successful, the system will gradually be implemented throughout Japan by the 2020 games.

The initial rollout will include 300 different establishments that are popular with tourists, including souvenir stores, restaurants, and hotels.

A similar system has already been operational at Huis Ten Bosch theme park in Nagasaki, where visitors can make fingerprint-only payments at about 30 restaurants and shops.

“The system has been well received by customers, including those with children, since it saves them the trouble of taking their wallets out,” according to a theme park spokesperson.

Aeon Bank, based in Tokyo, plans to release an ATM as early as this month based on a similar model that will do away with the need for ATM cards.

This article (Fingerprints to be Tested as ‘Currency’) is free and open source. You have permission to republish this article under a Creative Commons license with attribution toSM Gibson and theAntiMedia.org.Anti-Media Radio airs weeknights at 11pm Eastern/8pm Pacific. If you spot a typo, email edits@theantimedia.org.