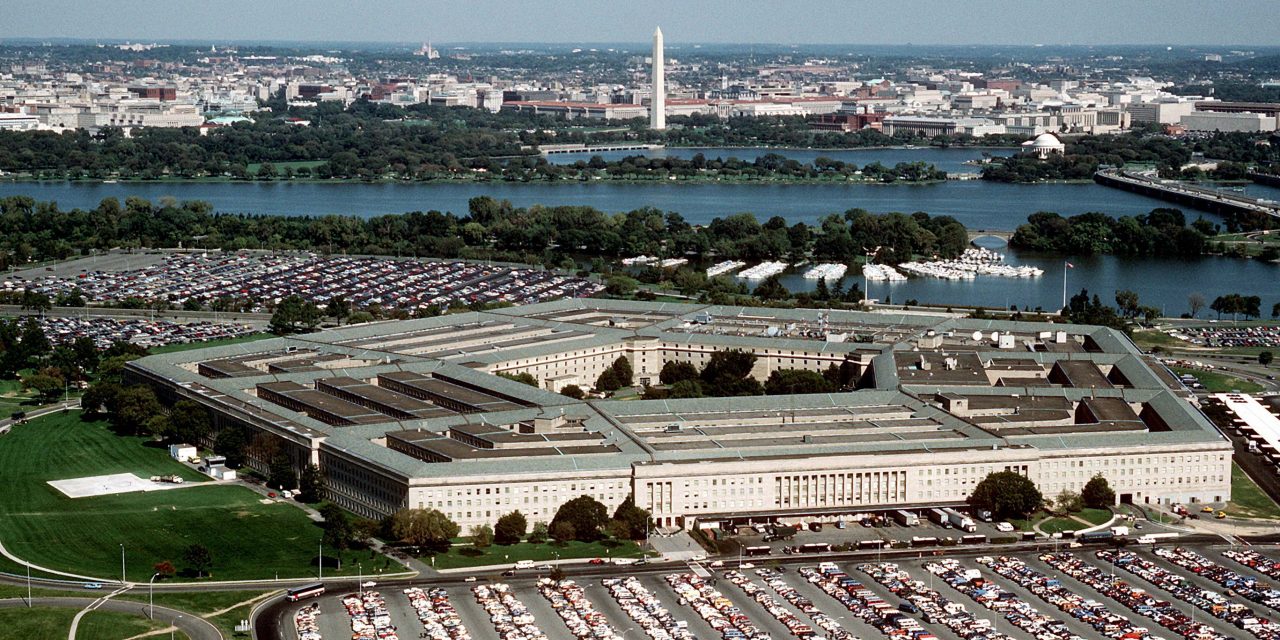 While Pentagon statements on them insisted everyone killed was an ISIS fighters, mounting evidence suggests US airstrikes against the city of Mosul have killed nearly 300 civilians, with attacks just last week burying over 150 people under the rubble of residential buildings in the city’s west.

The Pentagon is promising an investigation, but their track record of such inquiries does not favor them ever admitting culpability. Incredibly, however, they have admitted to the airstrikes that leveled those buildings full of civilians late last week, without admitting to the deaths of the civilians.

That narrative is going to be a difficult one to maintain this time, with reporters on the scene verifying civilians being pulled from the wreckage. The Pentagon is clearly already looking for a scapegoat too, reporting that the strikes on the buildings full of civilians came at the request of the Iraqi government.

Of course, as US officials have confirmed in the past, being asked to attack civilians isn’t an excuse for having done so, and while trying to shift the blame to the Iraqi government may be of some use in the near term, the calamitously large death toll in Mosul is something the Pentagon isn’t going to be able to readily brush aside.

Most Pentagon investigations end with them deciding the death toll is “not credible” and dropping the matter entirely. This is the reason that the official US civilian toll in Iraq and Syria during the current war is less than 10% of the toll reported by independent NGOs like Airwars.

So long as the individual incidents were small, the Pentagon was able to mostly sweep them under the rug. That’s going to be much harder to do with hundreds of people, many of them women and children, being killed in such a high-profile incident.