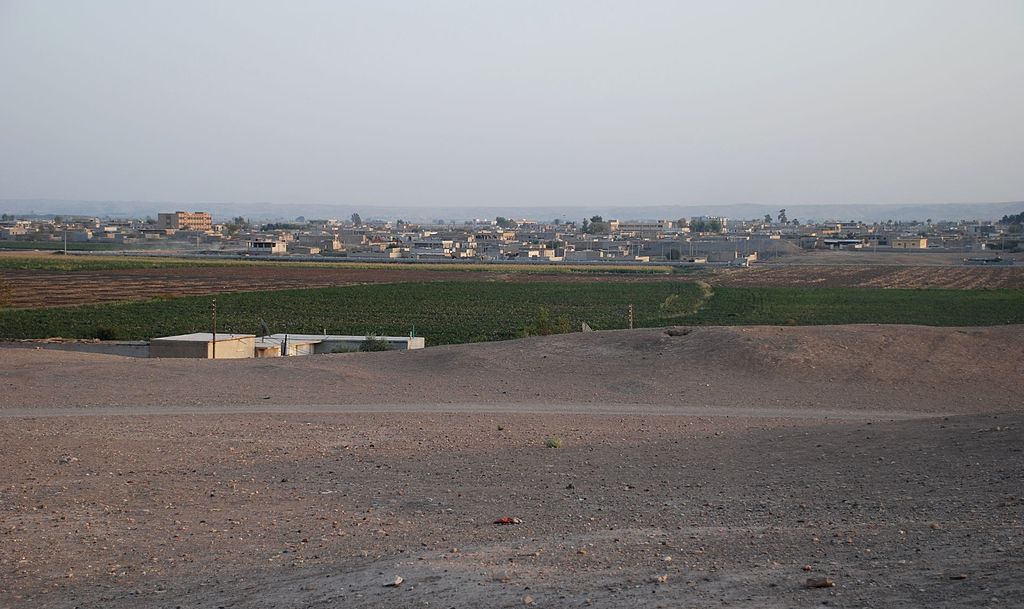 Civilians Flee City of Tabqa as US Escalates Airstrikes

With Kurdish YPG forces taking part in the battle, US troops recently airlifted into the area west of the ISIS capital city of Raqqa captured a Syrian military airport near the city of Tabqa, a site which had been held by ISIS forces for some time.

The airport’s capture is being presented as part of the ongoing effort by the US and YPG to surround Raqqa before invading the city. Kurdish forces surround the city’s north, and now have some presence in the northeast and northwest, though the city still appears far from totally surrounded.

The escalation of US airstrikes in the area west of the city has led to an exodus of civilians from Tabqa, with hundreds of families trying to get out of the city in anticipation of further US strikes and further fighting, as well as major concerns about the Tabqa Dam.

The state of the hydroelectric dam, nearly 50 years old, is like a lot of dams in the region in serious doubt, and ISIS has warned that they think the dam faces imminent collapse because of rising water levels. US-backed Kurdish forces control the primary emergency spillway.