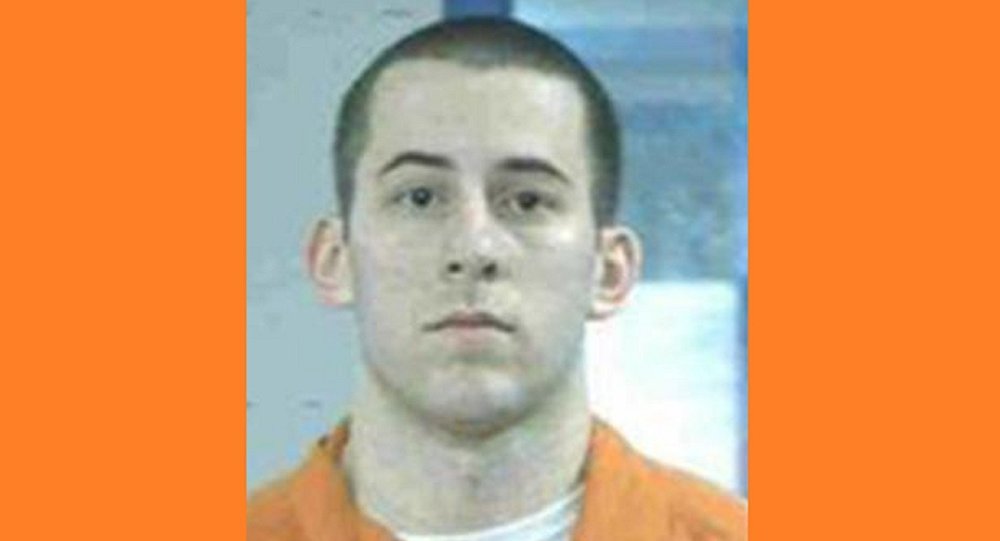 A U.S. Navy sailor has been convicted to 30 years in prison for recording sex acts with minor girls.

Adams plead guilty in January to the single count in January, though court documents stated that he had sexual intercourse with at least four underage girls between 2009 and 2013.

The sailor was facing a minimum of 15 years, but the judge went for a lenghthier sentence, referring to Adams as a “serial child rapist and predator.”

“Adams broke these young girls down and then convinced them that he loved them, that they were special to him,” Special Assistant U.S. Attorney Alyssa Nichol wrote in court documents. “In reality, he carefully cataloged them … on his personal laptop, so they would all be available for his gratification at whim.”

“Adams has shown that he is the epitome of the type of person from which the public needs to be protected,” she said, noting that he targeted young girls because of their age, groomed them and abused them. “The government does not believe that Adams is able to control himself.”

“This is a life sentence for these children,” U.S. District Judge Arenda Wright Allen said.

Much of the case focused on Adams’ acts with an unnamed girl in Wayne County, North Carolina, where the man grew up. Court records stated that Adams distributed some of the photos on a social media platform popular with child pornographers, though police did not name that application.

Adam’s relationship with the young girl started in 2011, when he was 21 and the girl was a mere 14 years old. They had sex multiple times.

According to court documents, the girl asked him at one point to stop, but Adams told her no and continued.

The Naval Criminal Investigative Service (NCIS) started investigating Adams in August 2014, when another female sailor said he sexually assaulted her.Adams gave NCIS agents permission to search the laptop where he stored photos and videos of his sexual encounters.

Adams then gave the NCIS agents permission to search his laptop where he stored photos and videos of his rapes.

The agents found 998 images and videos of suspected or known child pornography, with some of it cataloged in subfolders titled with the victims’ names. Including – Some made by Adams with his young victims.