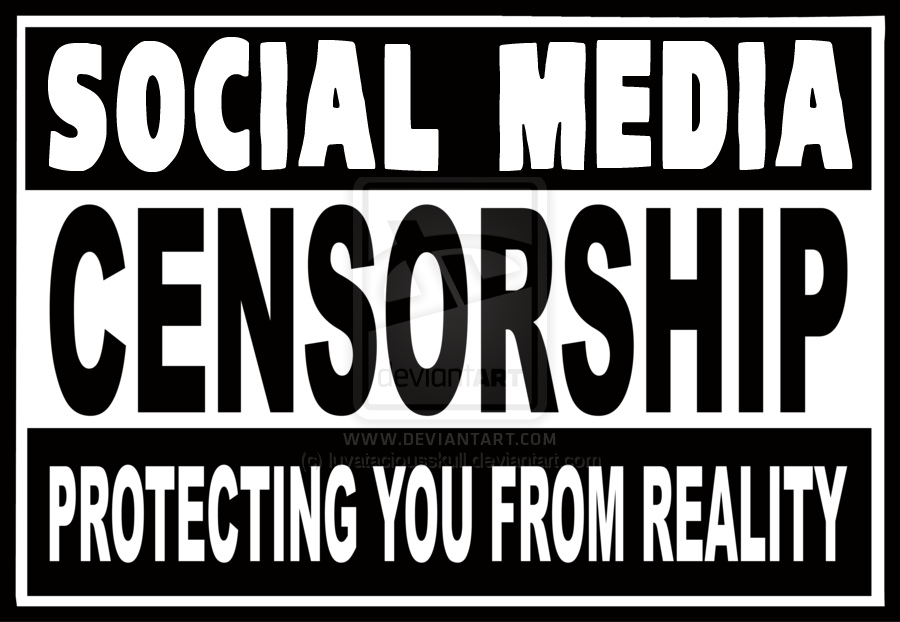 Facebook is taking aim at “fake news,” and “fake” user accounts, according to CEO Mark Zuckerberg.

The social media giant announced on Thursday that it will begin rolling out changes to its systems to make it more difficult to create fake accounts which promote fake news. The goal is to recognize patterns of activity by accounts that constantly post the same content.

Facebook said the changes already allowed it to identify and eliminate more than 30,000 fake accounts in France.

“By constantly improving our techniques, we also aim to reduce the financial incentives for spammers who rely on distribution to make their efforts worthwhile,” Shabnam Shaik, a technical program manager at Facebook, wrote in a Facebook post.

“While these most recent improvements will not result in the removal of every fake account, we are dedicated to continually improving our effectiveness. Our priority, of course is to remove the accounts with the largest footprint, with a high amount of activity and a broad reach.”

“This effort complements other initiatives we have previously announced that are designed to reduce the distribution of misinformation, spam or false news on Facebook. We’ve found that a lot of false news is financially motivated, and as part of our work to promote an informed society, we have focused on making it very difficult for dishonest people to exploit our platform or profit financially from false news sites using Facebook.”

The accusations of fake news on the internet, which some believe is responsible for President Donald Trump’s victory last year, has become a hot issue — with tech giants like Facebook, Google and Twitter being asked to do something about their user’s spread of “fake news.” A Stanford study last year, however, found that the spread of satire news and outright lies did not help Trump win.

We Are Change was also labeled “fake news”/Russian propaganda by a discredited Ukraine-based think tank called Propornot in October of last year.

[RELATED: 200 ‘Fake News’ Sites Get The Ban-Hammer From Google Adsense]

The phrase fake news has also been hijacked, and used numerous times by President Trump to describe mainstream networks like CNN.

With these changes to Facebook’s algorithm, alternative media outlets like the one you are reading may be hit the hardest, as we have previously warned they are preparing to label all independent media as “fake news”. This is despite the fact that the mainstream media continuously spouts outright lies, falsities, and continues its dinosaur dying reign.

As NSA whistleblower Edward Snowden has said, the “solution to fake news isn’t outright censorship — it’s to use your brain and critical thinking.”

With Youtube massively cracking down on the revenue we use to keep this operation going, we ask that if you enjoy reading unbiased content that seeks to spread truth — no matter what that inconvenient truth is — please donate to help this machine continue running. We are moving one step closer to George Orwell’s 1984.