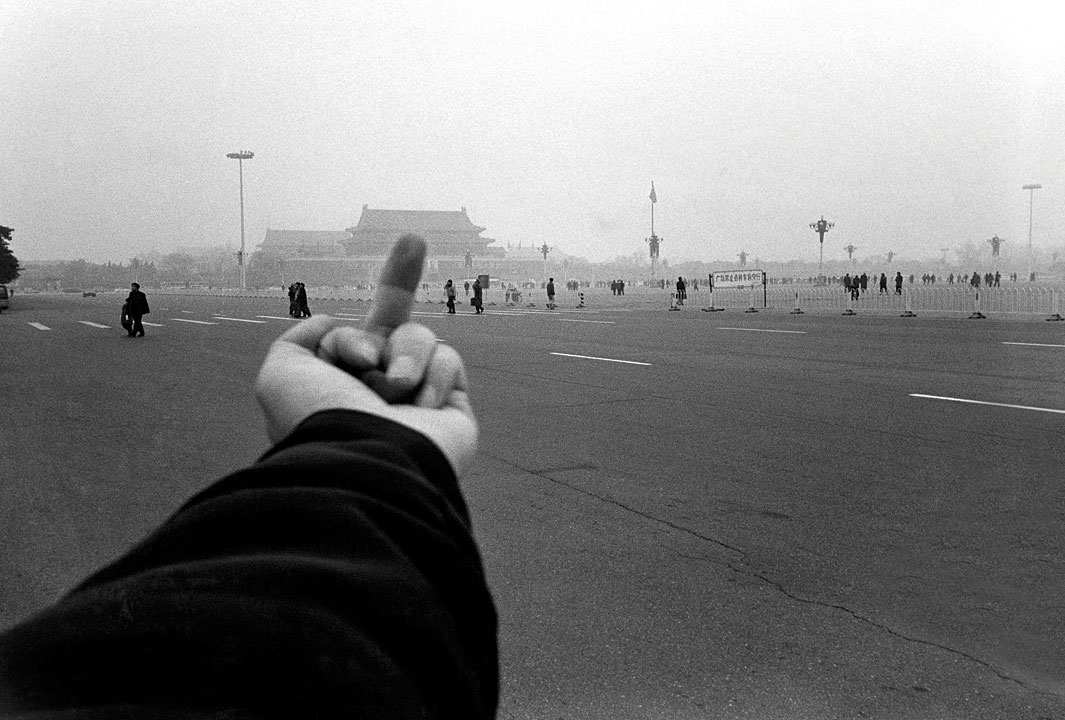 British authorities have denied a six-month entry visa to Chinese dissident artist Ai Weiwei after he failed to declare his criminal conviction on his visa application.

The prominent artist and human rights advocate posted a copy of the UK Home Office’s justification for the move on Instagram. The letter stated that Ai’s requested visit had been restricted to September 9-29 only. 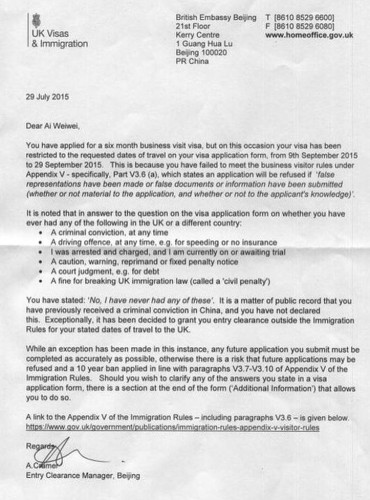 The letter said: “It is a matter of public record that you have previously received a criminal conviction in China, and you have not declared this.”

The letter goes on to add that an exception was granted in his case and that any future applications “must be completed as accurately as possible.” The letter warned that failure to do this could incur a a 10-year ban from entering the UK.