Understand the OPCW Scandal in 7 Minutes by Watching This Video 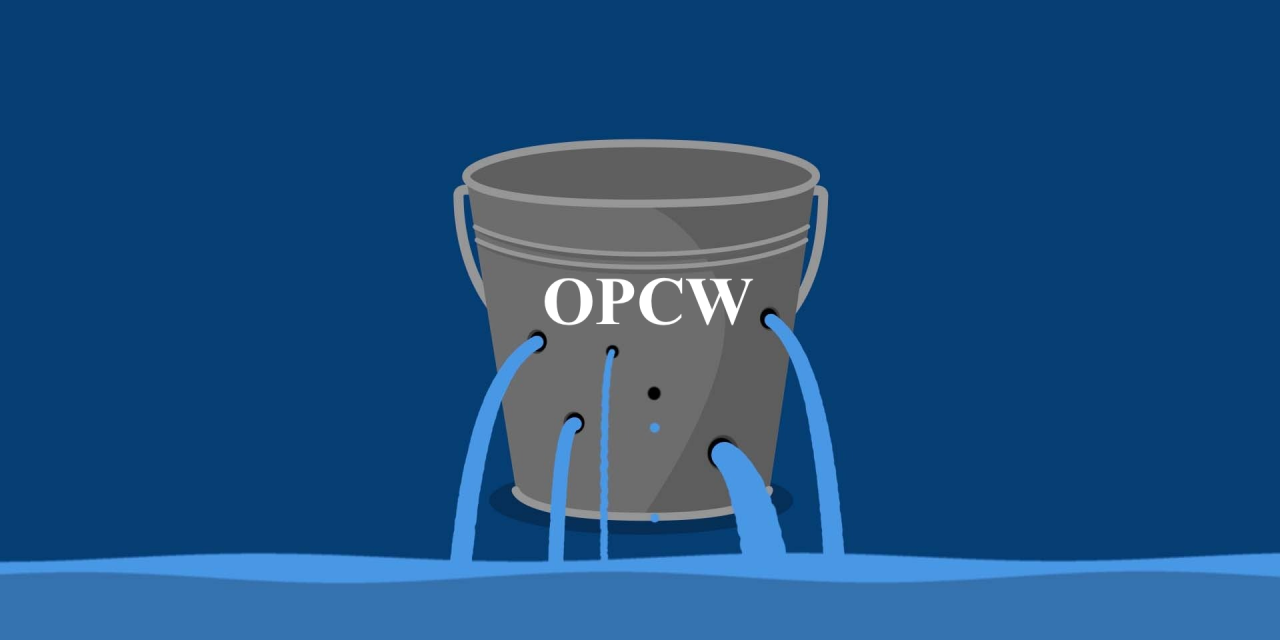 One of the annoying things about continuing to write about the OPCW/Douma scandal in the near-total absence of mainstream media coverage is the fact that it’s difficult for a new reader to just jump in on this developing story without having followed it from the beginning. There are a lot of details to go over to introduce someone to the story, and if I repeat them every time I write an article on the subject I’m twelve paragraphs in before I get to the new developments, and by that time I’ve bored all the readers who didn’t need the introduction. I’m sure other alternative media figures commenting on this story have encountered the same problem.

Fortunately for us, In The Now and journalist Dan Cohen have stepped up to the plate and put together a concise, easy-to-follow video on both Twitter and Facebook explaining the OPCW scandal in a way that enables anyone to familiarize themselves with the story in seven minutes. This article exists solely to draw attention to this excellent resource.

A leaked email accuses the OPCW of doctoring a report to suit the US government’s justification for its illegal bombing of Syria in April 2018. I explain the scandal mainstream media is trying to supress: pic.twitter.com/MTS4OWwqkH

Cohen has been really great about quickly getting concise, quality videos out to help people make sense of specific developing stories which the haze of western propaganda makes difficult to understand; his recent videos on the Bolivia coup and the Hong Kong protests were very helpful in the same way. He uses robust arguments and independently verifiable facts to clearly show that there’s much more to these stories than the mass media have been letting us know.

I’ll definitely be linking to this video in my articles going forward to enable anyone who hasn’t been following the OPCW scandal closely to quickly familiarize themselves with the story. The more of these lucid, accessible resources we’ve got circulating within the information ecosystem, the better.