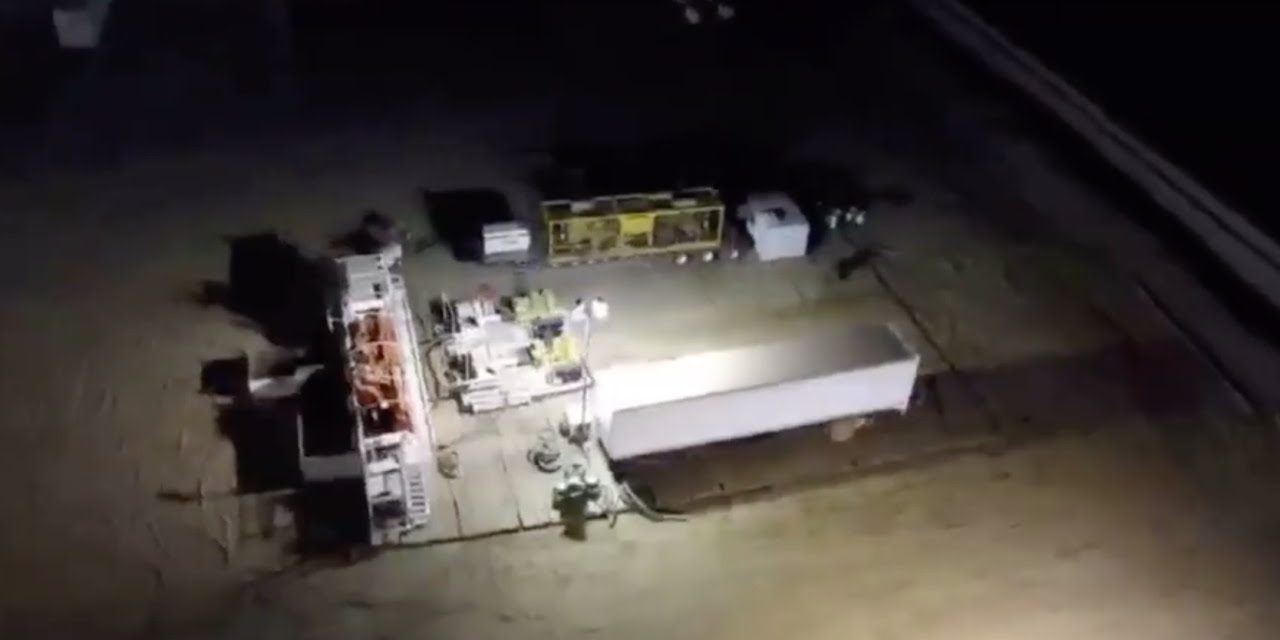 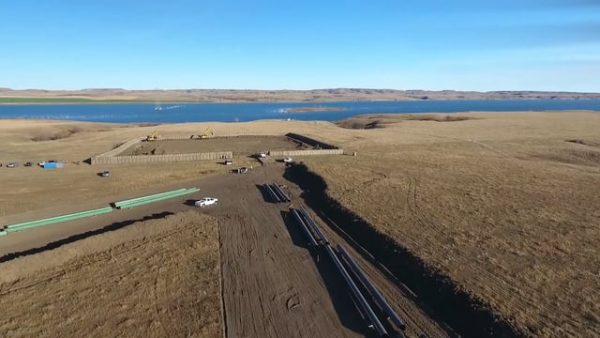 On Sunday, the Army Corps of Engineers denied a permit to allow Energy Transfer Partners (ETP), the Dakota Access Pipeline’s builder, to cross under Lake Oahe in North Dakota, a key step necessary for completing the pipeline through Sioux sacred lands. The Army also promised to begin a new environmental impact investigation and consider alternate routes for the pipeline.

Undeterred by the Army’s press release, ETP and their partners in fossil fuel crimes, Sunoco Logistics Partners, shot back with a fiery statement of their own on Sunday night, promising to complete the pipeline along the current path. “ETP and SXL are fully committed to ensuring that this vital project is brought to completion and fully expect to complete construction of the pipeline without any additional rerouting in and around Lake Oahe. Nothing this Administration has done today changes that in any way,” the corporate stooges wrote.

They reserved an especially sick burn for the POTUS: “This is nothing new from this Administration, since over the last four months the Administration has demonstrated by its action and inaction that it intended to delay a decision in this matter until President Obama is out of office.”

They’re not wrong – except for their tone. Barack Obama said and did as little as he could in response to the pipeline and the crackdown on native water protectors by cops and private security, which left one water protector blind and could cost a medic her arm. He waited till the last possible minute to act, just as a massive confrontation between cops and military veterans seemed poised to explode across the media.

“This administration has taken no concrete action to stop the pipeline, and has once again kicked the can down the road — this time into the hands of the Trump administration,” wrote Kelly Hayes, a Native American activist and reporter on Monday.

The water protectors aren’t backing down, and neither should you. Donald Trump, who of course has invested in the pipeline, is already promising to complete it in 2017, but every day of delay potentially costs Energy Transfer Partners millions and puts the entire project at risk. ETP is already behind on contracts with the pipeline’s financial backers that promised completion by New Years.

Despite this small victory, it’s more important than ever that we fight this “black snake” which could pollute the water supply of millions. It’s time to turn up the heat against all 17 banks that support the pipeline, from TD Bank to Wells Fargo and beyond, until they pull their support.

It’s a long shot but, if we can kill the funding, the black snake will die before it ever moves its first barrel of fracked oil.

This article (UPDATE: It’s Not Over – Dakota Pipeline Struggle Continues As Builder Vows To Finish Construction On Standing Rock Land) is free and open source. You have permission to republish this article under a Creative Commons license with attribution to Kit O’Connell.  If you find any grammatical mistakes or factual errors in this article please email them to Danny@wearechange.org