Thailand Creating Forests By Dropping Millions Of Trees Out Of Aircraft 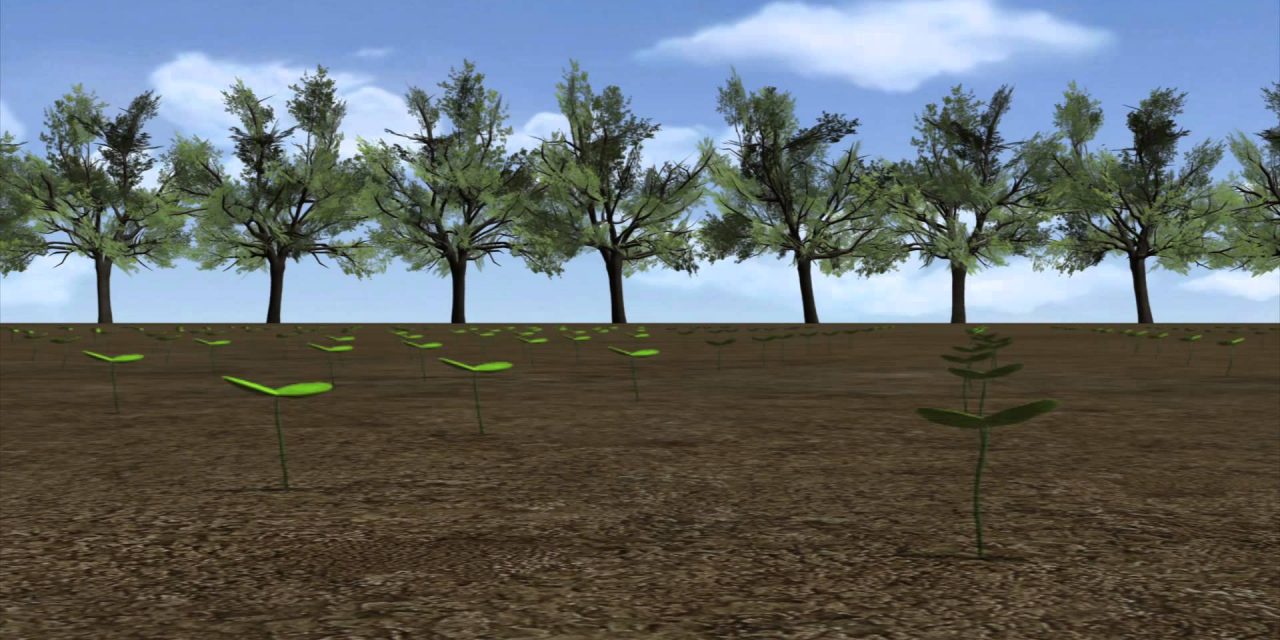