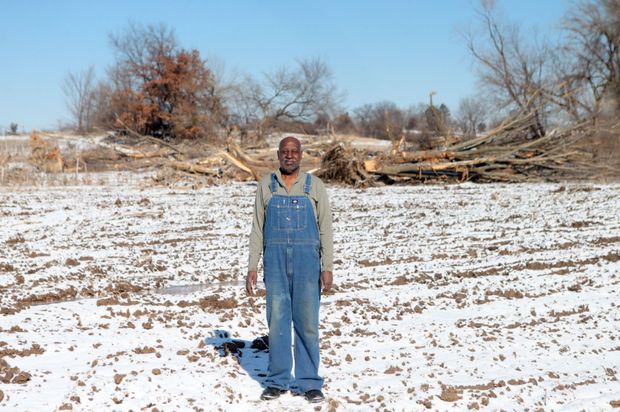 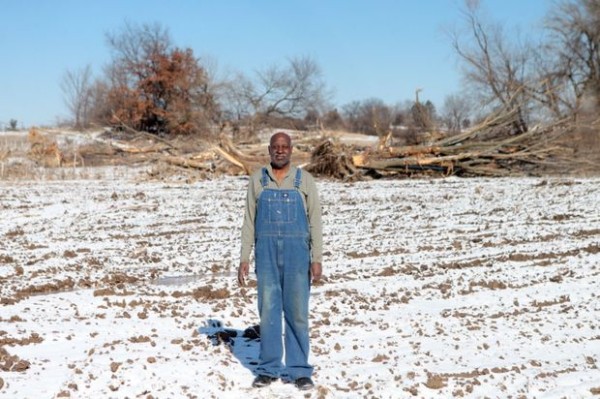 Joe Spears was ready to give up the farm.

He had no legal claim to the plot of land in Kinloch, after all. Spears was just one of several dozen people who, without any official clearance, had been planting and harvesting greens, okra, melons, beans, tomatoes and peppers for the past 35 years on about nine vacant acres abutting North Hanley Road.

When an executive from one of the largest construction firms in the Midwest approached the amateur farmers in the fields last fall, it looked like a good thing was coming to an end.

“We were never trying to pull the wool over anyone’s eyes,” Spears, 70, of Rock Hill, said last week. “It wasn’t our property. And it wouldn’t be right for us to make a scene when the rightful owners told us to move on.”

The rightful owner, Clayco Inc., explained that the minifarms lay in the path of the planned expansion of NorthPark Business Park, the company’s massive development that counts Express Scripts and Vatterott College as tenants.

Then came a proposal that caught the farmers, including Armstead Ford, by surprise.

“Clayco offered to give us another place to farm,” Ford, 75, of Northwoods, said. “I was hopeful but skeptical.”