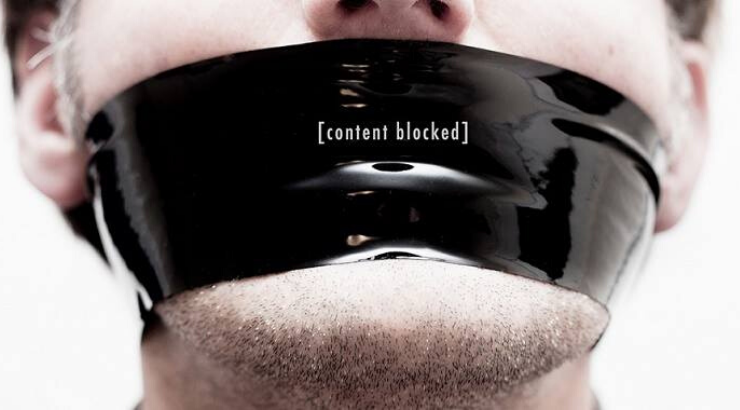 Instagram and its parent company Facebook are removing posts that appear to be in support of the late Iranian commander Qassem Soleimani in order to comply with U.S. sanctions, a company spokesperson recently told CNN.

“We operate under U.S. sanctions laws, including those related to the U.S. government’s designation of the IRGC and its leadership,” the spokesperson said in a statement.

The Iranian government has responded by calling for legal action against Instagram, going so far as to create a portal for the users to submit posts that have been removed by the social media giant. Iran’s government spokesperson, Ali Rabiei called the move “undemocratic.”

Unlike Facebook and Twitter, Instagram is not blocked in Iran. Despite this, Twitter’s position on the matter is that as long as users abide by its rules the social media platform will not seek to remove posts. That being said, independent news outlet the Grayzone reported that Twitter suspended dozens of accounts run by people in Venezuela, Syria, and Iran—including Iran’s supreme leader—during the first two weeks of January.

The pressure on social media companies to give effect to U.S. sanctions has also led to the removal of posts by Instagram which were posted by outspoken critics of the IRGC, including human rights advocate Emadeddin Baghi. Unsurprisingly, the International Federation of Journalists released a statement declaring Instagram’s actions as going “against global standard principles including freedom of speech and media.”

However, Instagram and Facebook are not the only companies cracking down on speech that could be construed as supporting Soleimani. According to the Grayzone’s Ben Norton, a French reader attempted to donate $10 to the independent media outlet, writing “I am making this donation to The Grayzone for the sake of free speech and balanced reporting, particularly in regard to recent events in Iraq and Iran.”

PayPal then froze the payment as it did with many others.

A French reader tried giving $10 yesterday to help our independent journalism, writing "I am making this donation to The Grayzone for the sake of free speech and balanced reporting, particularly in regard to recent events in Iraq and Iran"

Around the same time, Facebook also censored a Grayzone video which sought to report on Hezbollah, Iran, and U.S. president Donald Trump.

According to CNN Business, Google did not comment on its policy on this issue when contacted. However, YouTube—owned by Google—has also allegedly removed all PressTV videos with the exception of PressTV Francais. PressTV is funded by the Iranian government and has been targeted by both Google and YouTube in the past. A brief search by the Mind Unleashed at the time of writing was unable to locate an official PressTV YouTube channel, confirming the assertion that it has been removed.

As the Grayzone notes in its reports, Silicon Valley Tech companies have for some time been partnering up with shadowy think-tanks, helping to assist the U.S. government in its apparent bid to control the boundaries of free speech and political dissent. In 2018, Facebook and Twitter jointly shut down a range of antiwar and anti-corruption pages under the guise of fighting spam accounts.

Donald Trump’s recent warning to Iran not to shut down its Internet makes little sense in the context of what has been described above. According to the U.S. government, Iranians should not be restricted in their usage of the internet—but only if that usage advances the agenda of the U.S. foreign policy establishment.