US Gov. Says Farmer Broke the Law By Plowing His Land 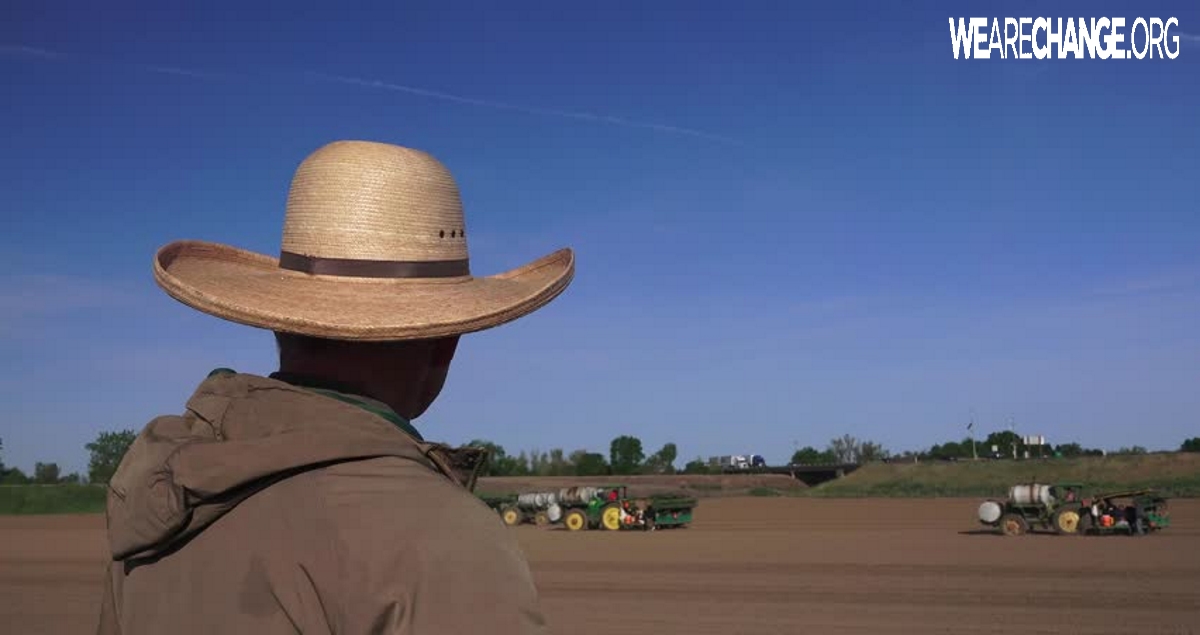 The federal government have ruled that a farmer from California plowing his own land is committing an “illegal” act that could land him in jail.

In 2013, the Army Corps of Engineers, ordered the owners of Duarte Nursery to stop using their land  after they allegedly violated the Clean Water Act (CWA) for ‘illegally’ plowing it.

The California court agreed with the federal government’s action, despite the fact the CWA specifically exempts normal agricultural activities like plowing from regulation.

This overreaching assertion of federal power is not an isolated incident. For decades, the EPA and the Army Corps have aggressively sought to stretch the bounds of the CWA. When Congress passed the CWA, the federal government was given regulatory authority over “navigable waters,” which the statute additionally defines as “waters of the United States.” While the word navigable may seem to have an obvious meaning to most Americans as bodies of water that can be navigated by watercraft, federal bureaucrats have identified these terms as a license for a massive regulatory land grab.

Asserting ambiguity, the EPA has tried to use the CWA language to claim control over essentially any water which eventually might find its way into a navigable waterway. They have asserted jurisdiction not just over logical sources like large tributaries of navigable waters or wetlands immediately adjacent to rivers but have tried to reach their regulatory arms to isolated puddles or dry stream beds which only see running water during large rainstorms. This overreach has been repeatedly struck down by the Supreme Court, most recently in 2001 and 2006. But these repeated rebukes have not stopped the regulators.

In June of 2015, EPA finalized yet another rule seeking to broadly define “waters of the US” under the CWA. Like its previous attempts, this rule goes well beyond any reasonable definition of “navigable waters.” The rule would require federal permits even for ditches and puddles, almost any water within the boundaries of the United States. This sort of excessive permitting requirement would impose new costs on virtually every American: not just farmers, but anyone who owns land.

Thankfully, this new rule has been put on hold nationwide for the moment by federal courts while its legality and constitutionality is challenged, but the danger remains. The bureaucrats have made clear with their repeated attempts at overreach using the CWA that they will not be dissuaded by the courts, even if this newest attempt is also struck down by the Supreme Court.