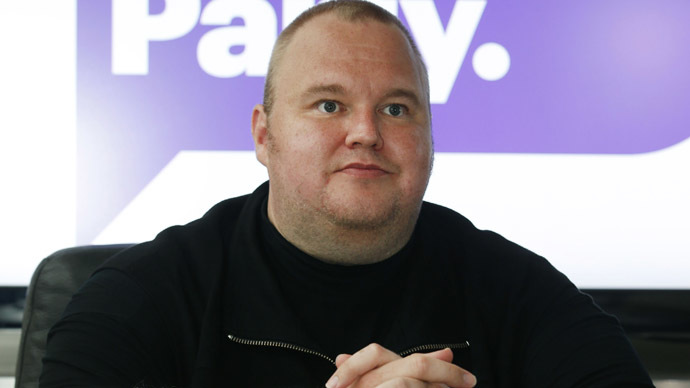 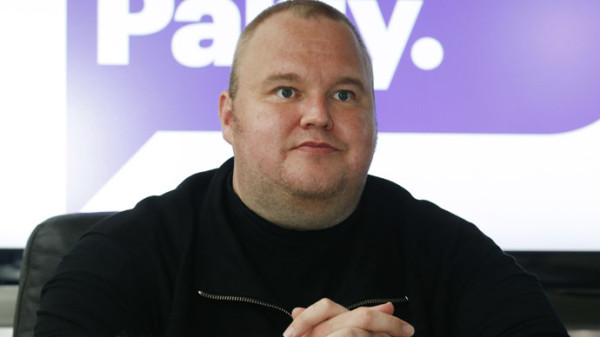 Megaupload streaming service mogul Kim Dotcom has just been slapped with a civil penalty from the US government. The lawsuit will cost him $67 million worth of assets, including cars, property and luxury goods.

The victory by the US court comes as he lost the right to contest the seizure of the assets.

Dotcom, who is wanted in the United States for copyright infringement through the former file-sharing website, told the Herald on Sunday that this is indicative of the “sad state” of the US justice system.

“By labeling me a fugitive, the US court has allowed the US government to legally steal all of my assets without any trial, without any due process, without any test of the merits,” he said, vowing to appeal the decision, which his legal team says would likely not hold up in New Zealand or Hong Kong courts.

But all I worked for now belongs to the U.S.https://t.co/l3B0Cuj0tr

“The asset forfeiture was a default judgment. I was disentitled to defend myself,” the internet guru went on. “First the US judge ruled that I can’t mount any defense in the asset forfeiture case because according to him I’m a ‘fugitive’… Think about that for a moment. I have always said that I’m innocent. There was no conspiracy. I have done nothing wrong.”

He also claims the US government had to act in this way to spare the New Zealand authorities from having to return all of his assets in mid-April, when he claims he will have gone to the Appeals Court and won them back.