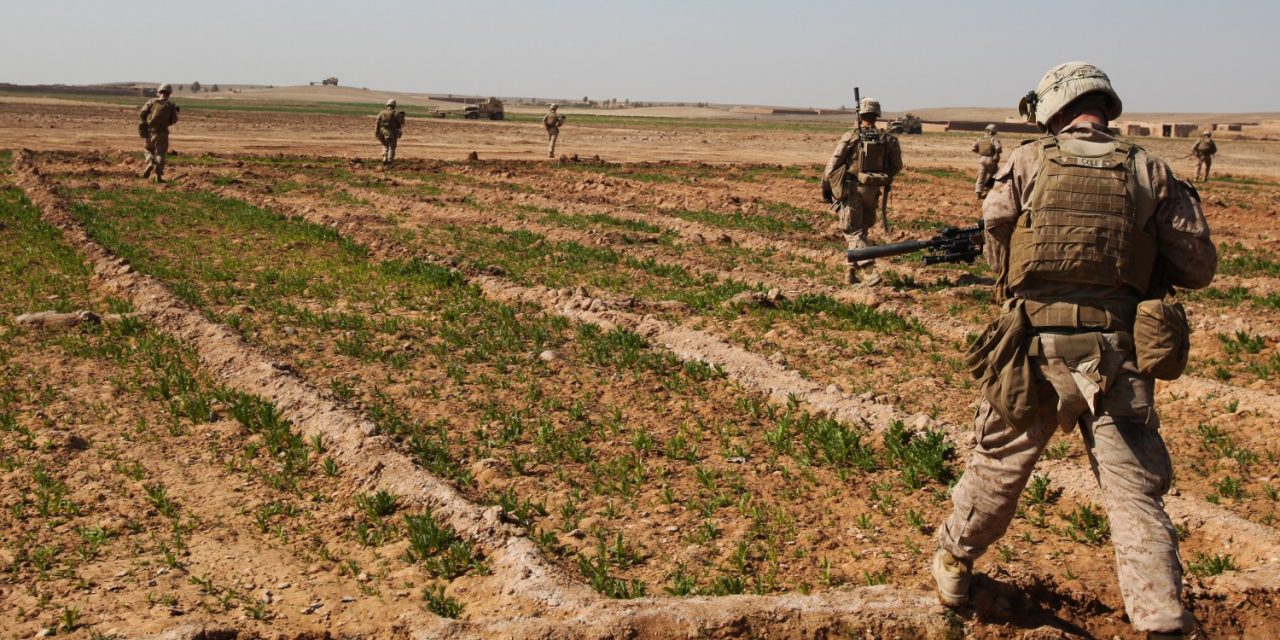 Troops ‘May Face Combat’ in Areas of Growing Taliban Control

Over two years after the Obama Administration announced a “draw-down” in which U.S. Marines were withdrawn from the Helmand Province of southern Afghanistan, Marines are headed back in, the latest reaction to growing Taliban gains there and elsewhere in the country.

Though once again being claimed as an “advise and assist” operation, officials concede that the troops could well face combat operations in the province, where the Taliban controls several key districts and has contested control over the capital city of Lashkar Gah.

This is actually the second time during the US occupation of Afghanistan that the US withdrew ground troops from Helmand only to put them back later, with troops withdrawn in 2006 and the Marines deployment part of the 2008 escalation of the Afghanistan war.

Helmand is a largely agricultural province, and the center of opium smuggling in Afghanistan. Despite protracted US deployments, the smuggling never really slowed all that much, with ground troops mostly focused on preventing cities and towns from collapsing.