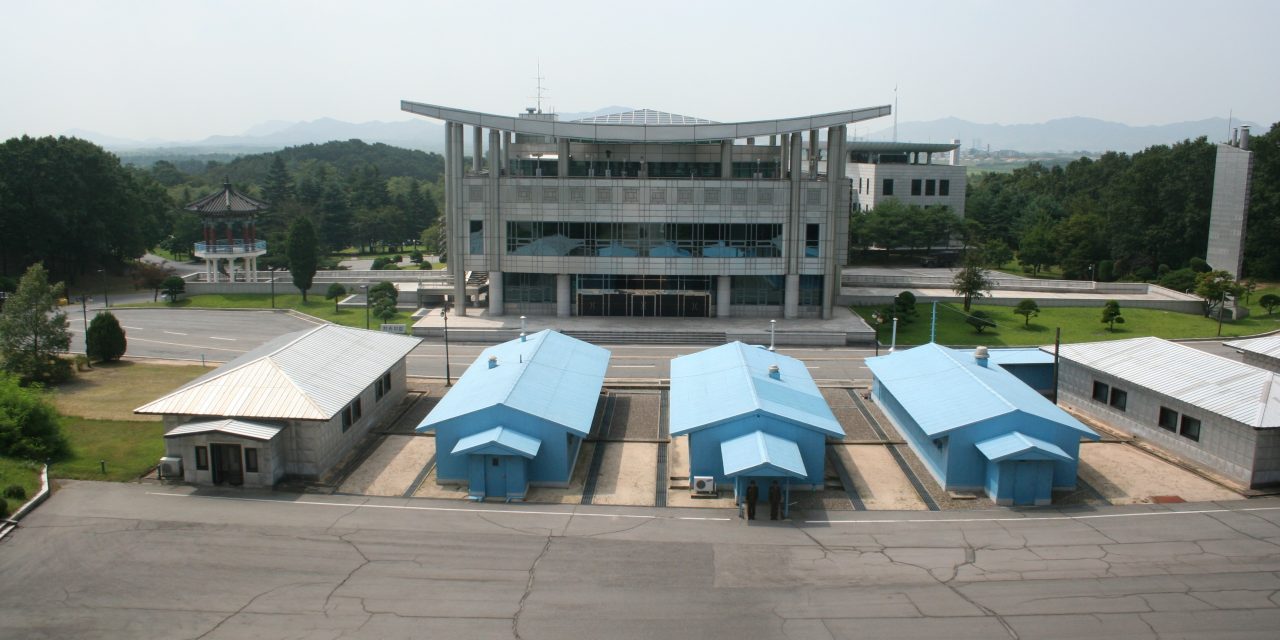 The US has announced its intention of permanently deploying a company of Grey Eagle drones capable of firing Hellfire Missiles, to South Korea, along the border with North Korea. Officials are saying they’ll provide “surveillance” capabilities.

Yet the fact that they chose to send a missile-capable drone suggests surveillance isn’t the primary goal of this deployment. The Trump Administration has already shown an interest in escalating the use of drones to attack targets in places that are not directly part of current US military operations.

While the US throwing more military forces at the Korean Peninsula is nothing new, deploying forces that are seen as being usable in something short of a full-scale military operation seems particularly risky, as it risks the chance that the overflights could blunder the US into a precipitous escalation with North Korea.

This is doubly true because drones being used for their stated purpose, surveillance, could be misinterpreted by North Korean Air Defense as an imminent US attack with Hellfire Missiles, and could produce a retaliatory response from North Korea’s substantial missile program.

It’s not too hard to imagine a number of ways in which this deployment could destabilize the situation on the Korean Peninsula, and with the Trump Administration openly eschewing any negotiations with North Korea as proposed by China recently, it only adds to the sense the US is seeking a “military solution.”