Senate Democrat Seeks Investigation Of RT For Being Russian-Funded 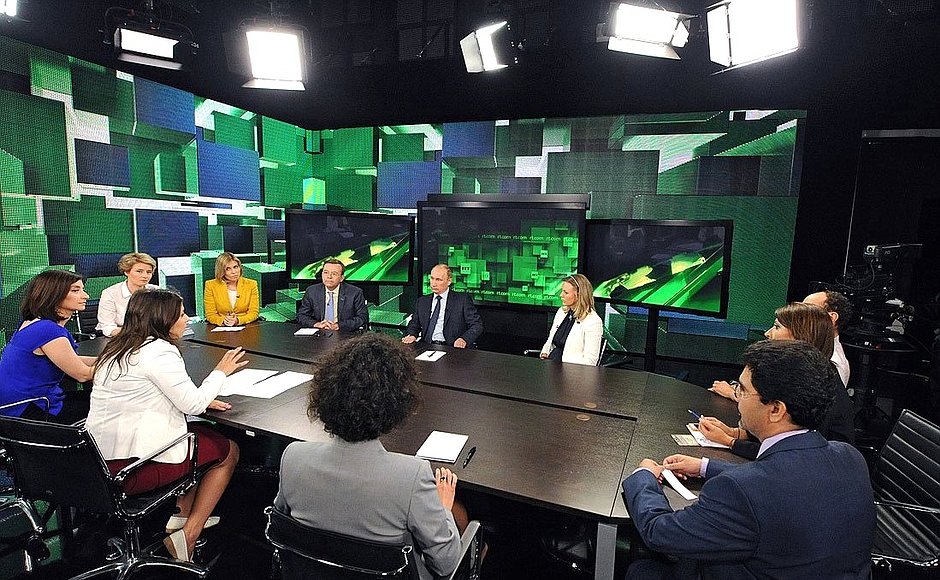 Sen. Jeanne Shaheen (D – NH) is pushing a bill that would seek a Justice Department investigation of whether television station RT America is “coordinating with the Russian government,” saying there is reason to believe that there are financial ties between the channel and the Russian government, and that “the American public has a right to know if that is the case.”

It is the case, of course. RT was founded by RIA Novosti in 2005 as a nominally “autonomous” non-profit organization. RIA Novosti is wholly owned by the Russian government.

This mirrors almost exactly the US government’s control over Voice of America, Radio Free Europe, and several other media outlets, which had long been run as nominally autonomous outlets themselves, under the Broadcasting Board of Governors (BBG).

That RT is an auxiliary of the Russian government was never actually in question, and financial ties are only to be expected. Sen. Shaheen’s efforts to try to argue RT employees are violating the Foreign Agents Registration Act, however, is another matter.

The act explicitly targets lobbyists and people engaging in “political activities,” but provides exemptions for many types of news organizations, and does not generally appear to be enforced against any of the other state-owned media outlets from around the world.

Whether RT can be targeted under the act appears to rest heavily on whether the US government decides it is or isn’t engaged in “bona fide news or journalistic activities,” or at least less-so than the BBC or al-Jazeera.

America’s long history of free press has historically precluded the federal government from getting involved in deciding what is or isn’t a “real” news outlet, and the precedent of doing so clearly has ramifications that go far beyond a single English-language news station run by Russia.