US Officials Blow the Whistle on Secret CIA, Mossad Operation in Syria 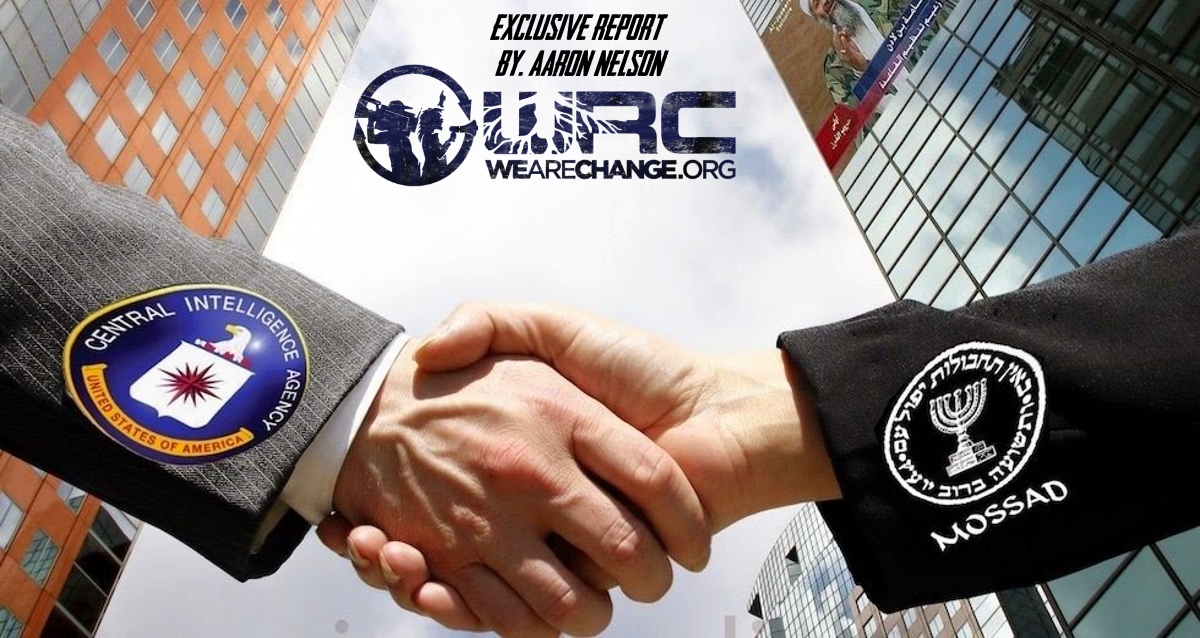 US Officials Blow the Whistle on Secret CIA, Mossad Operation in Syria.

Detonating a car bomb in a civilian-populated area and denying any involvement in the attack is called terrorism when our enemies do it.

But what if the terror attack is backed by Israel and the United States?

Speaking only under the condition of anonymity, 5 former U.S. intelligence officials told The Washington Post that the Central Intelligence Agency tracked Imad Mughniyah for at least a year before killing him in a joint operation with the Israeli Secret Intelligence Service.

By studying Mughniyah’s daily routine, a strategy for the attack was masterminded and carried out in secret by the ‘good guys’. A truth which remained untold until last week.

According to their report, it was Israel who initially approached the CIA about the joint assassination, but former U.S. President George W. Bush is who authorized the operation after securing approval from the Attorney General, the Director of National Intelligence, the National Security Adviser, and the Justice Department.

“No person employed by or acting on behalf of the United States Government shall engage in or conspire to engage in assassination.”

“No person employed by or acting on behalf of the United States Government shall engage in, or conspire to engage in, assassination.”

“No employee of the United States Government shall engage in, or conspire to engage in, political assassination.”

After testing the bomb more than 25 times at the CIA’s Harvey Point base in North Carolina, the CIA provided the device to the Israeli Secret Intelligence Service to plant in a spare tire on Mughniyah’s car.

“The way it was set up, the U.S. could object and call it off, but it could not execute,” a former U.S. official said.

Following the assassination, Italian Foreign Minister Massimo D’Alema called the car bombing an act of terror. Hezbollah leader Nasrallah blamed the assassination on Israel. The investigation carried out by the Syrian government into the attack did not identify a culprit, but determined Mughniyah was killed by a car bomb that was detonated by remote.

As it turns out, this is exactly what these five U.S. officials are now claiming had happened. The device was triggered remotely from Tel Aviv by agents with the Israeli Secret Intelligence Service in communication withCIA operatives on the ground. Facial recognition technology was used to identify Mughniyah as he walked out of a restaurant minutes before the bomb was detonated.

“Israel rejects the attempt by terror groups to attribute to it any involvement in this incident. We have nothing further to add,” said former Israeli Prime Minister Ehud Olmert in 2008, following the attack.

The acting U.S. Director of National Intelligence, Mike McConnell, suggested the Syrian government, or perhaps internal Hezbollah factions, were responsible for the assassination. As it turns out, this narrative was nearly the opposite of reality.

At the time, McConnell claimed U.S. intelligence agencies were investigating his ‘conspiracy theory’. Now many will now surely recognize it as ‘CIA propaganda’ designed to manipulate the narrative told by U.S. corporate media outlets in 2008 while covering the car bombing assassination of Mughniyah.

“There’s some evidence that it may have been internal Hezbollah. It may have been Syria. We don’t know yet, and we’re trying to sort that out.” – Mike McConnell

For decades, U.S. officials accused Imad Mughniyah of masterminding several attacks, most notably the bombing of the 1983 U.S. Embassy in Beirut that killed several CIA agents, though no legitimate evidence of his role has been released.

The extraordinarily close cooperation between the CIA and the Israeli Secret Intelligence Service suggests that secret assassination operations by these intelligence agencies, a tactic considered by many to be a ‘terrorist act’, are probably not uncommon.