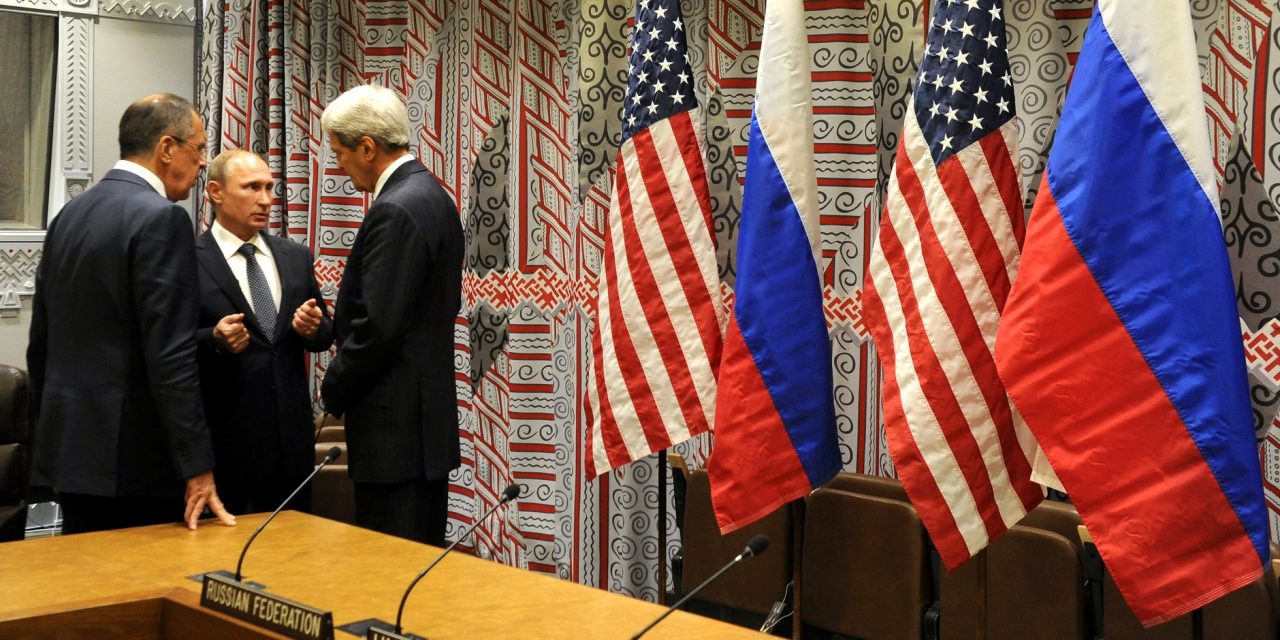 In the most dramatic diplomatic escalation involving the Syrian conflict in the past years, yesterday John Kerry issued an ultimatum to Russia, in which he warned his colleague Lavrov to stop bombing Aleppo or else the US would suspend all cooperation and diplomacy with Russia.

24 hours later, this appears to be precisely what is about to take place, leading to an even greater geopolitical shock in Syria. According to Retuers, the United States is expected to tell Russia on Thursday it is suspending their diplomatic engagement on Syria following the Russian-backed Syrian government’s intense attacks on Aleppo, U.S. officials said on condition of anonymity.

Why now and what happens next? According to US officials, the Obama administration is now considering tougher responses to the Russian-backed Syrian government assault on Aleppo, including military options. According to Reuters, the new discussions were being held at “staff level,” and have yet to produce any recommendations to President Barack Obama, who has resisted ordering military action against Syrian President Bashar al-Assad in the country’s multi-sided civil war.

However, now that diplomacy with Russia is set to end, this will give the greenlight for Obama to send in US troops in Syria, with Putin certain to respond appropriately, in what will be the biggest military escalation in the Syrian proxy war in its five and a half year history.