Vaccine Sales Are Exploding. So What Gives? 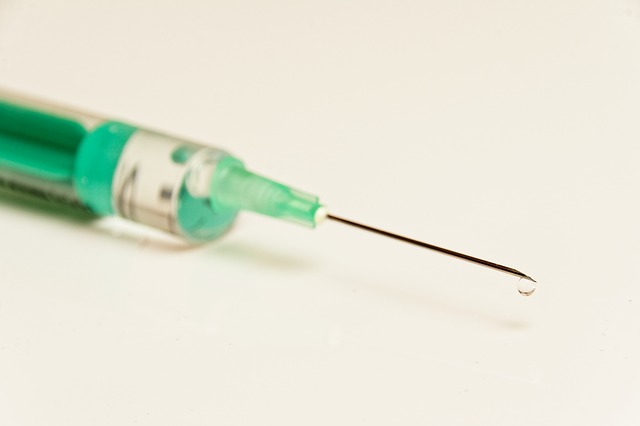 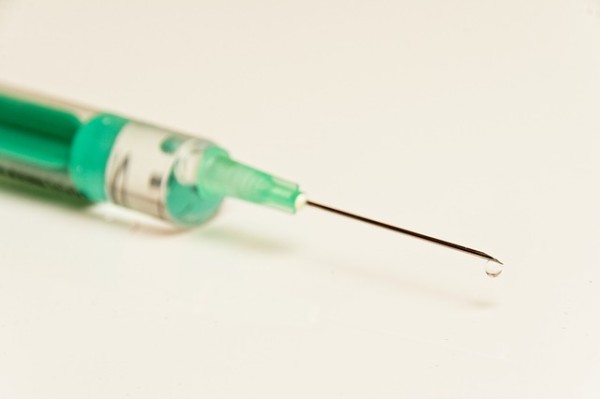 Sanofi Pasteur isn’t being shy when it comes to dominating the world with it’s Flu shot inventory, Fluzone HD, Fluzone Quadrivalent and Fluzone Intra-Dermal. In fact, they are probably popping champagne (champaign I hope they are sharing amongst the sheep and / or unsuspecting, choiceless victims of their fraudulent product).

Sanofi ($SNY) reported this week that its vaccine sales grew 15% in Q4 and 7.3% for the full year at constant exchange rates, propelled by a record year for its flu vaccines and double-digit gains in emerging markets. Vaccines accounted for 12.8% of Sanofi’s overall sales for the year, coming in at €4.74 billion. The unit’s operating margin increased 4.8% to 29.8% in 2015.

But it wasn’t just flu vaccines which thrived in 2015, a host of others showed similar growth: flu (2%), polio/pertussis/hib (8.1%), meningitis/pneumonia (16.7%), adult booster (10.1%), and others (19.9%). Some of this can be attributed to Bill and Melinda Gates and their foundation of vaccine entrenchment. Other of it are a reflection of fear mongering and misinformation. Vaccines are easy to market and by all accounts, getting easier. The Zika mayhem is a brilliant example of how refined big pharmaceutical companies have become in their marketing strategy. They create illness, relate it to fear and decadence, and then they create a vaccine solution. People don’t want to die. People don’t want deformed children. So they get in line the same as all the victims who fell dead to Jim Jone’s poison when he ran a camp in Guyana. The formula, in other words, is there and pharmaceutical companies are strategically placed to thrive and prosper.

ADVERTISEMENT
I think part of the issue can also be attributed to our lack of respect for marketing in general. We see commercials and billboards touting a variety of products and we all feel we are beyond the marketing. We believe we exist in a protective shell of independent thought. But that’s not the full truth. We are ALL affected by marketing. And our lack of respect for it shapes how marketers from big corporations play to our needs and wants. If you are reading this article, you are probably either against vaccines or, at least researching the matter with objectivity. But not everyone is. In the same way, you suddenly decided you “need” a new TV, someone else had pro-vaccination propaganda etched into the fibers of their DNA. Marketing is the big bad unstoppable monster stomping through the streets of your city. These new vaccine numbers prove exactly that. What do you think Zika vaccine sales would be today if they allowed for pre-ordering? That’s a scary thought.

Teaching people to see through marketing is likely the key. Because clearly, facts aren’t being digested at this juncture. Anyone getting a flu shot is absolute proof of that. I can’t even begin to think of a more worthless product than a flu shot. I really think Shake Weights help prevent the flu more than a flu shot. But the problem with flu shots is that they aren’t being ran by infomercial marketing teams. Instead, their marketing plans are deeply embedded in schools, the workforce, hospitals, the CDC and the WHO. That’s power. Until we spread the news and change minds, these sales will continue to rise. There will continue to be injuries and exaggerated illnesses like Zika.